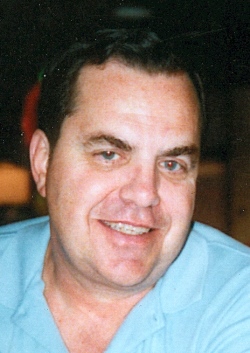 Morris Leroy Ferguson, 71, of Mechanicsville, formerly of Huntingtown, passed away November 11, 2013 at Charlotte Hall Veterans Home. He was born March 1, 1942 in Washington D.C. to Walter Morris and Helena Judith (Craddock) Ferguson. Leroy was raised in Hyattsville, graduating from Bladensburg High School in 1960. He entered the United States Army in 1960, and served until he was honorably discharged in 1963. Leroy married Barbara Ann Bass on March 10, 1962, and they lived in Hyattsville. He and Barbara moved to Huntingtown in the mid 1970’s and then moved to Mechanicsville in 2007. He was employed as a computer analyst with NSA at Ft. Meade, retiring after thirty years of federal service. Leroy enjoyed genealogy, historical documentation and doing yard work.

Leroy is survived by his wife of 51 years, Barbara A. Ferguson, a daughter Sandra Jean “Sandy” Snyder and husband Ben of Mechanicsville, a grandson Gregory Penn Dennison, Jr. of Scottsdale, AZ, and a granddaughter Bonnie Snyder of Indian Head.