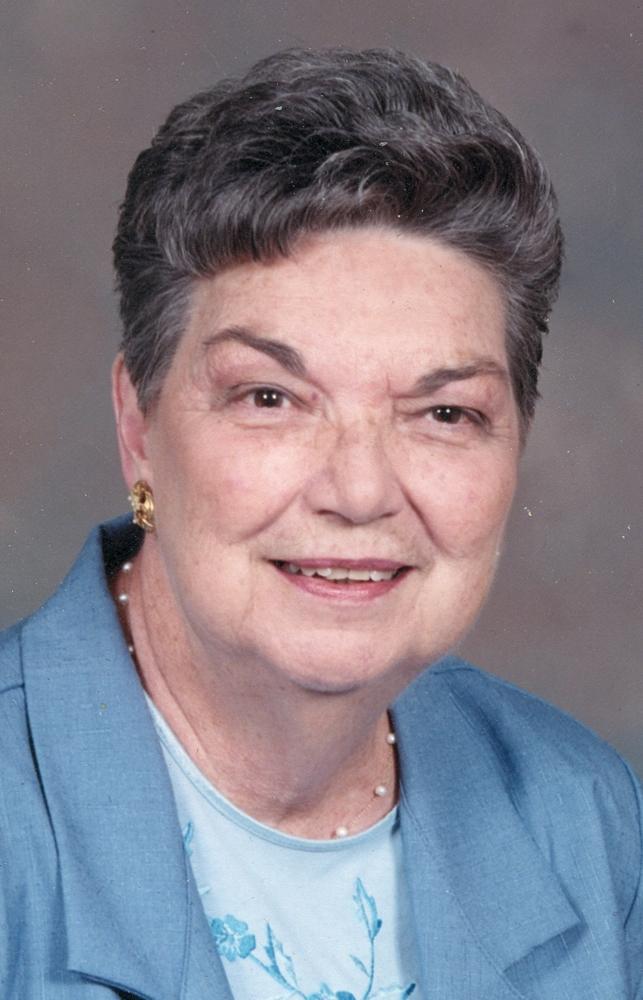 Mildred Doris Snead (Lawson) passed in the early morning on Sunday October 29, 2017. Millie was born May 26, 1927 in NE Washington, DC to Charles & Laura Lawson and sister to Joseph Lawson. At the age of 2, her father passed following a short illness; she was raised by her mother and grandmother. She graduated from the Academy of Notre Dame in NE Washington, DC.
After high school, Millie worked for Woodward & Lothrop and later as a long-distance operator for C & P Telephone Company. She married her childhood classmate and the love of her life, Robert Parker Snead, on June 21, 1948. The couple grew their family with the adoption of two boys, Timothy Michael in 1961 and Donald Joseph in 1964. The family lived in Suitland, moving to Upper Marlboro while the boys were still small. After more than 30 years, they moved to North Beach to enjoy retirement and be closer to their son.
Millie enjoyed life; she loved to dance, bowl, entertain and spend time with her family, friends and neighbors. She and her husband were devoted members at Holy Rosary Catholic Church in Upper Marlboro and later at Saint Anthony’s Catholic Church in North Beach. She spent her time watching her grandchildren, volunteering at the church and helping with the American Legion, the VFW and the Prince George’s Democratic Club.
She was preceded in death by her brother, Joseph; mother, Laura; son, Donald and husband, Bob. She is survived by her son, Tim Snead and his spouse Bonnie Augostino; her grandson, Kelly Snead and his wife, Karen; granddaughter, Shannon Patrick and her husband Ben; her great grandchildren Jordan Snead, Parker Snead, Nathaniel Snead, Clara Patrick, Macy Patrick & Cal Patrick; and her nieces, Jane Blessley and Joann Grayson.