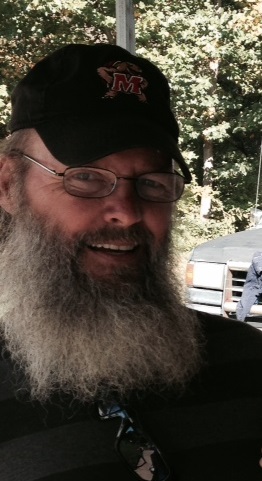 Michael Stanley Oliver, Sr., 57, of Clinton passed away August 1, 2015 at Calvert Memorial Hospital. He was born September 25, 1957 in Cheverly, MD to Robert and Mary (Cusick) Oliver. Michael was raised in P.G. County, and joined the military shortly after high school. He was employed by Metro for several years and has worked at Beltway Glass since the early 2000’s. Michael loved going to the beach, biking, hiking and traveling to Luray Caverns and Harper’s Ferry. Most of all, he loved spending time with his grandchildren.