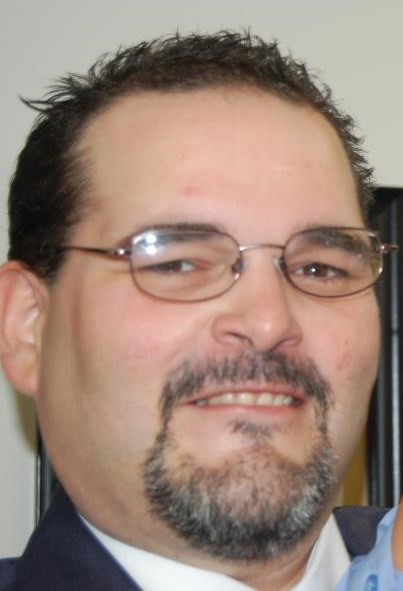 Mike enjoyed cooking, reading, and playing poker. He had a kind heart and a giving spirit.