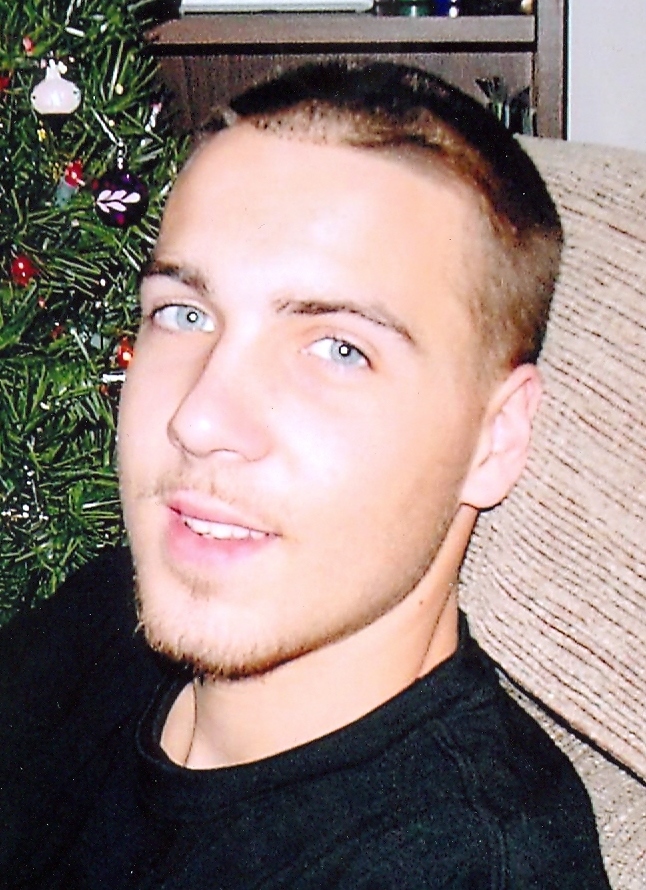 Michael Martin “Mike” Davis, 23, of North Beach passed away January 30, 2013. He was born December 28, 1989 at Georgetown University Hospital in Washington, D.C. He was raised in North Beach and graduated from Northern High School. Mike was employed as a mechanic and technician at Mr. Tire in LaPlata. Mike loved country music, watching football, especially the Denver Broncos and played youth ice hockey in Bowie. Most of all, he enjoyed spending time with his family and friends.

Mike is survived by his parents Dianne C. and Shawn Hunt of North Beach; brothers Matthew M. Holmes of Washington, D.C. and Cody Davis of Texas. He is also survived by an uncle Larry Martin and wife April of Greensboro, NC; an aunt Darleen Elliott and husband Rick of Damascus, MD; a cousin Justin Elliott and wife Ryan of Clarksburg, MD and by many members of the Hunt family.

A reception will follow the funeral service in the Doran Hall.

In lieu of flowers donations in Mike’s memory may be made to Jesus the Divine Word Parish, St. Vincent DePaul Fund, 885 Cox Road, Huntingtown, MD 20639.