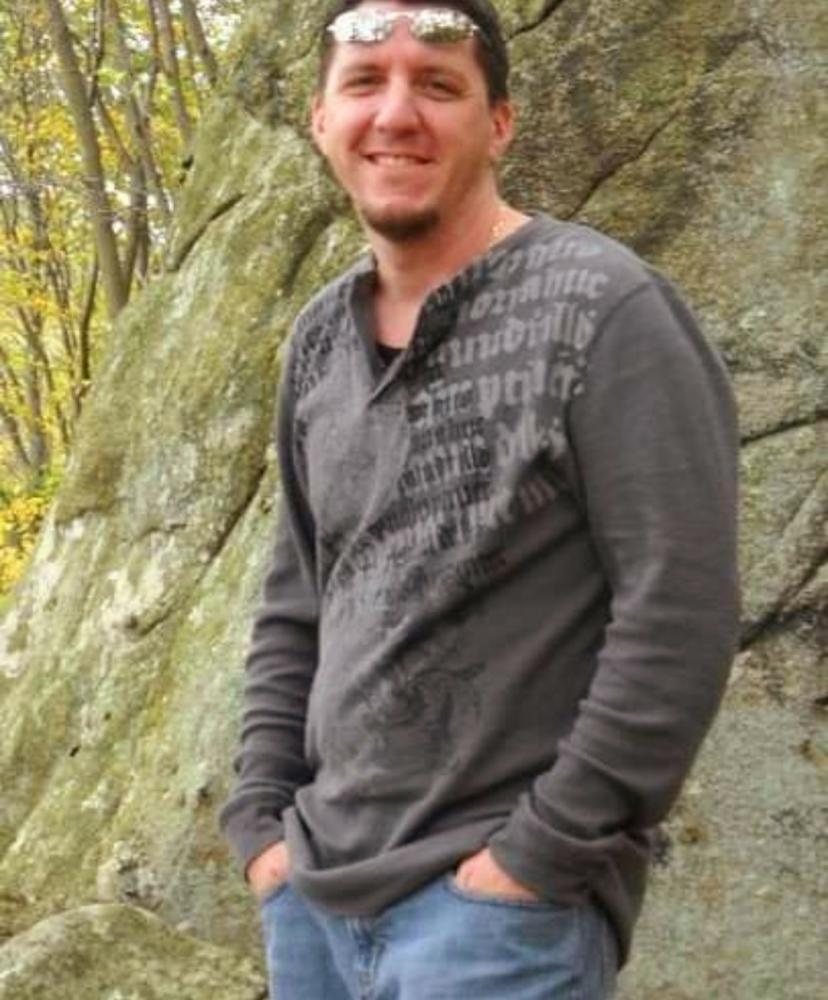 Michael Kenneth Deaton, 51, of Lusby, MD passed away on September 10, 2022 at his residence. Born September 12, 1970 in Camp Springs, MD, he was the son of the late Kenneth Eberly and Joy Deaton. Michael was a flooring sub-contractor for over thirty years. He was a family man doting on his daughter, nieces, nephews, family and friends when he was not working.

Family will receive friends on Monday, October 3, 2022 from 2:00 p.m. until 3:00 p.m. with a Memorial Service conducted by Deacon Chad Martin following at 3:00 p.m. at Rausch Funeral Home, 20 American Lane, Lusby, MD. A repass will follow at the home of Kellie Snyder.  Address and directions to be given at the service.