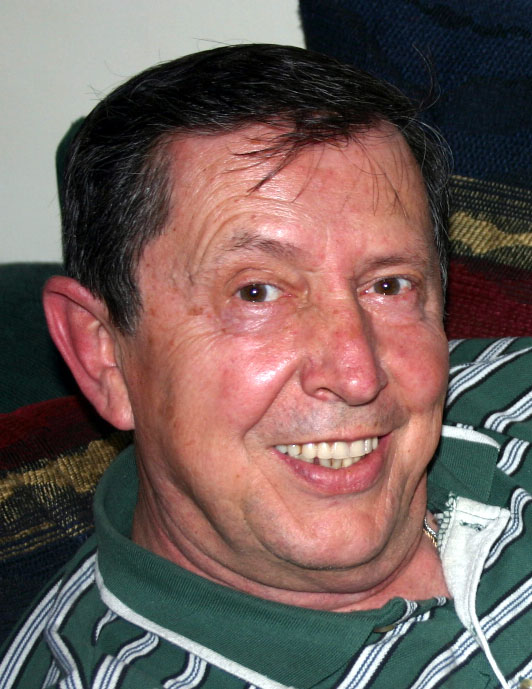 Michael Joseph Palko, Jr., age 72, of Dunkirk, MD passed away August 15, 2012 at Burnett–Calvert Hospice House, Prince Frederick, MD. He was born February 17, 1940 in McAdoo, PA to Michael Joseph and Catherine (Potochny) Palko. Michael was raised in McAdoo and Tresckow and educated in McAdoo and West Hazelton, PA. He entered the United States Army August 29, 1958 and served as a Nike Missile Site motor pool driver until being discharged as an SP4 on August 28, 1961.
Michael was employed as a photo lab supervisor with the Federal Bureau of Investigation (FBI) for 46 years until retiring in 2002. Michael also had a variety of other jobs throughout his life including driving instructor, bus driver, motel receptionist, and retail positions with Giant Foods and Sears. Most of his career was as a professional photographer for over fifty years, specializing in portraits, weddings, school, sports and church events. He was also a photographer for Rosecroft, Ocean Downs and Freestate Racetracks taking photo finish, winner circle and PR photos.
He was a member of St. Anthony’s Catholic Church for over 35 years and a member of the Knights of Columbus Council 7870.
Michael was a life long sports fan enjoying football, basketball and baseball. His favorites were the Philadelphia Eagles, New York Yankees and Mickey Mantle. He coached his son’s basketball team through Calvert County Parks and Recreation, and enjoyed playing softball, baseball and bowling with FBI teams and slow-pitch softball with the St. Anthony’s team.
Surviving are his beloved wife of 50 years, Mary Palko, a daughter Monica Palko Furlow of Arnold, MD; a son Michael J. Palko III and his wife Julee of Gibsonia, PA; four grandchildren Blair and Ava Furlow and Joshua and Zachary Palko; two sisters Catherine Smolinksky of Beaver Meadows, PA and Rita Palko of Tresckow, PA and a brother Gabriel Palko of Tresckow, PA.