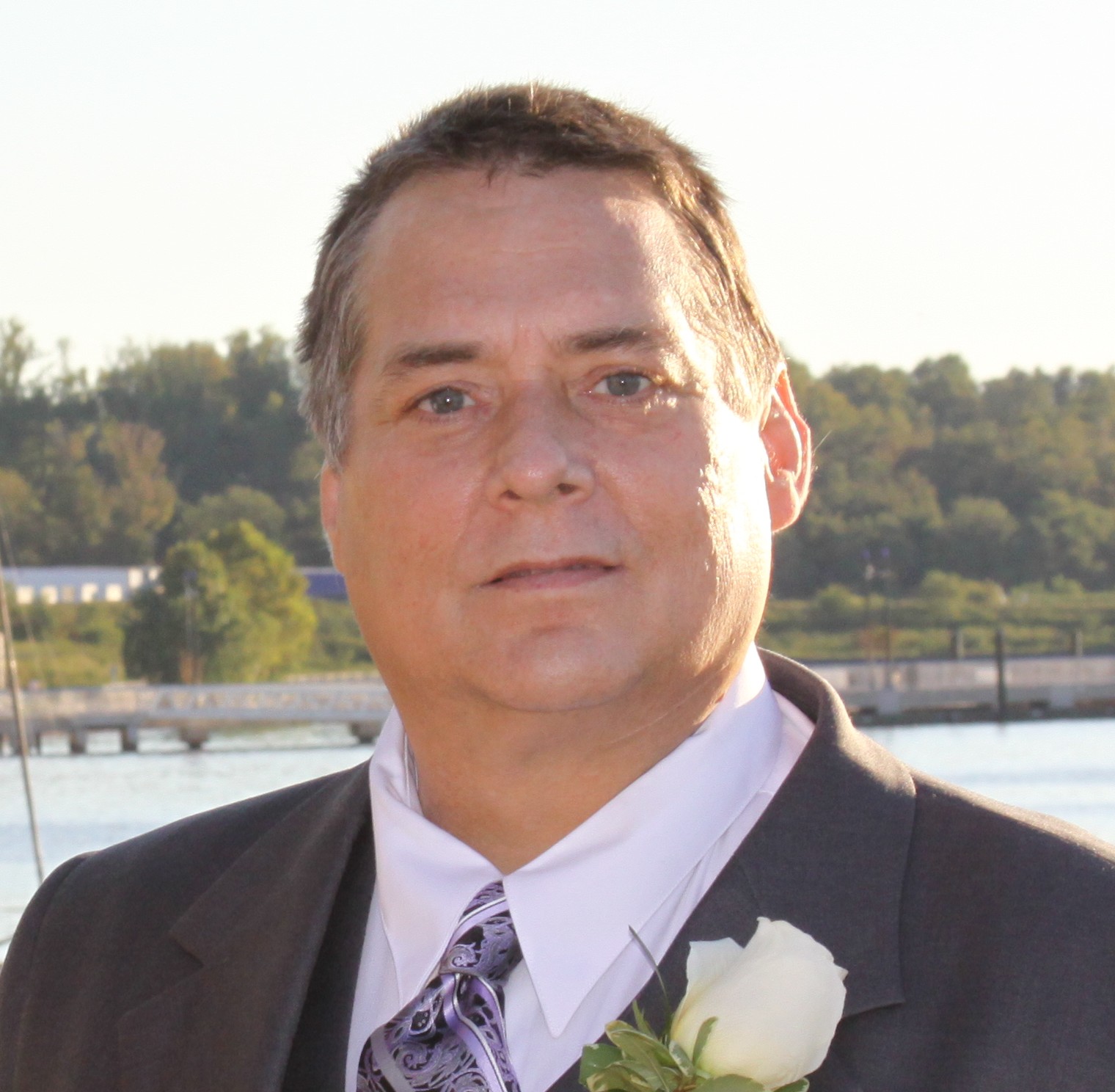 Michael was a longtime Resident of North Beach Maryland. He enjoyed day’s on the boardwalk with his dog Mattie, Camping in the mountains, and most of all the love he had for fireworks. From shows at the Washington Monument to Rock hall Maryland he shared his passion for all to see. He will be missed by many and remembered by all.