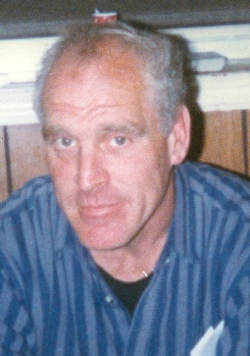 Michael Ellis Sherry, Sr., age 61, of Lusby, MD passed away May 29, 2014 at Washington Hospital Center. He was born January 24, 1953 in Washington, D.C. to Harry Eugene Sr. and Kitty (Wood) Sherry. Michael was raised in Washington, D.C. and attended public schools. He moved to Maryland as a teenager and resided in Capitol Heights, and later lived in North Beach for 10 years prior to moving to Lusby a year ago. Michael had various jobs in painting and construction before going to work as a U-Haul truck driver. He was later employed as a tow truck driver for Alley Cat Towing. In his leisure time, Michael enjoyed crabbing, fishing, playing cards, and driving. He also enjoyed going to 7-Eleven.