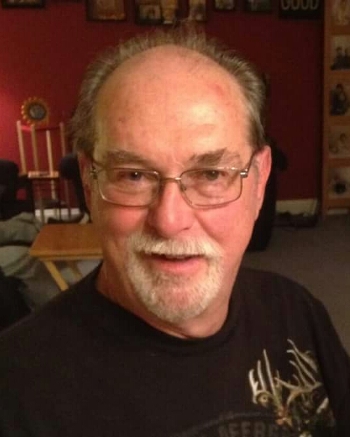 In loving memory of our dear husband, father and grandfather who was unexpectedly taken from us on May 25th, 2016. Mike was born in Ellicott City, Maryland on March 14th, 1942. Mike is survived by his loving wife Mary and his children, Ida Elaine, Michael Patrick and Mary Theresa. He is also survived by his grandchildren Jessica, Mark, Michael, Bradley, Connor, Howard & Dylan. Mike was preceded in death by his mother Ida Treadwell and brothers Nelson & Marvin. Mike will be sorely missed by his devoted wife and family. Mike’s life was centered around his loving wife, kids and grandchildren. Mike proudly served his country in the United States Navy and retired from the Federal Government (Bureau of Engraving and Printing) after a distinguished career as a Book Binder. Mike was an active leading Union member all his working life. One of Mike’s favorite pastimes was hunting and his friendship with his fellow hunters.

Sacred Heart of Jesus have mercy on his soul.