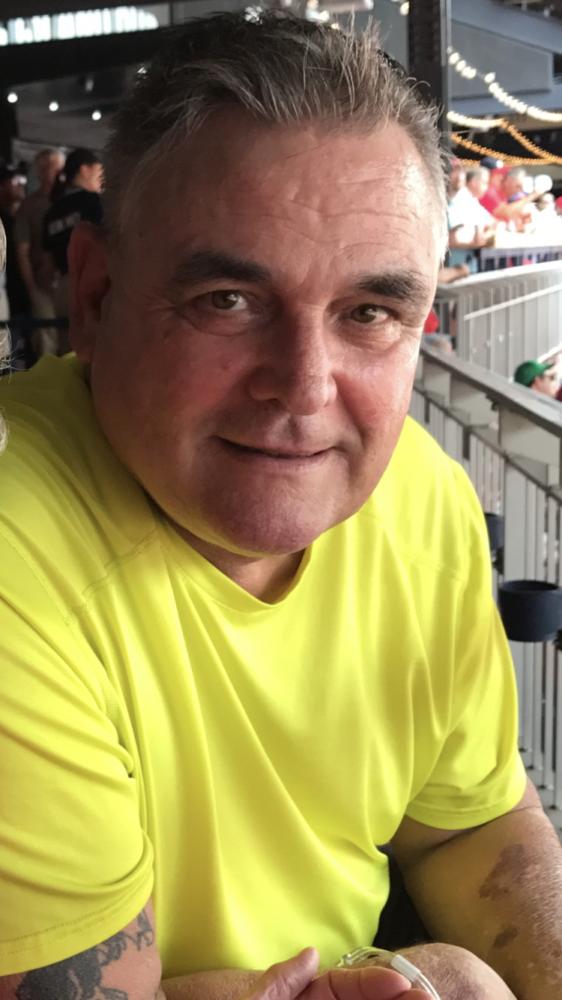 Michael Anthony Martin, 61, of Chesapeake Beach passed away February 4, 2018. He was born December 14, 1956 in Washington, D.C. to Frederick F. and Josephine (Robey) Martin. Michael was raised in Forestville and attended P.G. County Public Schools. He began working for METRO in 1974 at the age of eighteen and retired in 2004. He was a member of the Local 689 Transit Union. He was an avid Washington Redskins fan and also enjoyed watching the Washington Nationals, NASCAR and muscle cars. Michael could often be found in his garage tinkering with anything and everything.