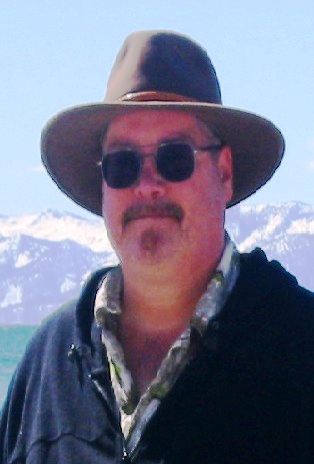 Michael Allen Kuhn, Sr. of Lusby, MD formerly of Lake Wales, FL passed away suddenly at his residence at the age of 47, on August 25, 2013.
He was born on September 24, 1965 in Kettering, OH to the late to the late Anne Patricia Thonet Kuhn and Elston Gerard Kuhn. Mike graduated from Lake Wales High School, Lake Wales, FL in 1983.
Mike married his beloved wife Joylene Kuhn on December 17, 1988 at Our Lady Star of the Sea Catholic Church, Solomons, MD. He was employed as an Electronics Technician for BAE Systems for the last twelve and a half years. He was a member of the Knights of Columbus, Council #9528; he was also a former member of Sanners Lake Gun Club, Lexington Park, MD.
Mike was preceded in death by his parents and his daughter MaryLynn Kuhn. He is survived by his wife of twenty four years Joylene Kuhn, his daughter Catherine A. and her husband James Nelson of Norman, OK; his son Michael A. Kuhn, Jr. of Ocala, FL and his brother Stephen John Kuhn of Lakeland, FL.