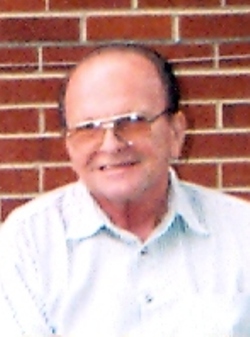 Melvin Eddie Coleman, 76, of Chesapeake Beach passed away March 27, 2013 at his residence. He was born April 29, 1936 in Morton’s North Carolina to Eddie and Flossie (Pickrell) Coleman. Mel was raised in Burlington, NC and attended public schools. He was employed as a supervisor with High’s Convenience Stores, retiring in the late 1990’s. For the past fifteen years, he has worked for Tommy Posey operating convenience stores in Waldorf, MD. Mel married Alice Mary Simmons on June 2, 1967 and they have lived in Chesapeake Beach for over forty years. He enjoyed spending time with his family, tending to his flowers and gardening. Mel was also a member of the Moose and Elks Lodges.