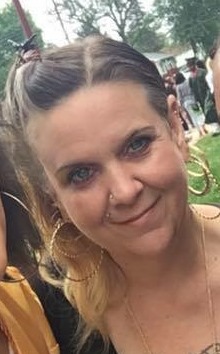 Melissa Lynn “Lisa” Thompson, 49, passed away October 18, 2017. She was born October 8, 1968 at P.G. Hospital in Cheverly to Herbert Clarence and Virginia Iola (Plotts) Beall. Lisa was raised in Mitchellville and graduated from Largo High School in 1986. She was primarily a homemaker and she loved animals.