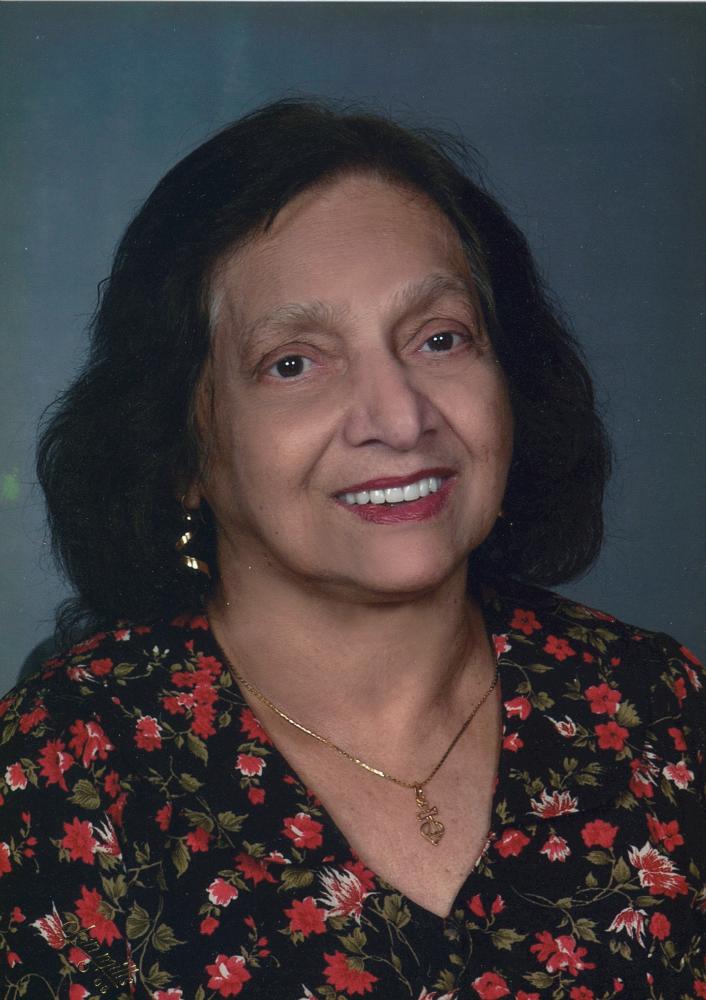 Melinda Paes D’Cruz, 94, of Chesapeake Beach passed away February 12, 2018 surrounded by family. She was born December 10, 1923 in Goa, India to Antonio and Beatrice (Soares) Paes. Melinda married Theodore D’Cruz in 1956 and they moved to Pakistan later that year. Melinda immigrated to the United States in 1988 and lived in Texas and Maryland. She was a member of Jesus the Good Shepherd Catholic Church in Owings. Melinda spoke English, Portuguese and Konkani. She enjoyed reading, watching soap operas and game shows. Most of all, she loved spending time with her granddaughters, their spouses and her great-granddaughter. Melinda was very close to her granddaughters having helped raise them.