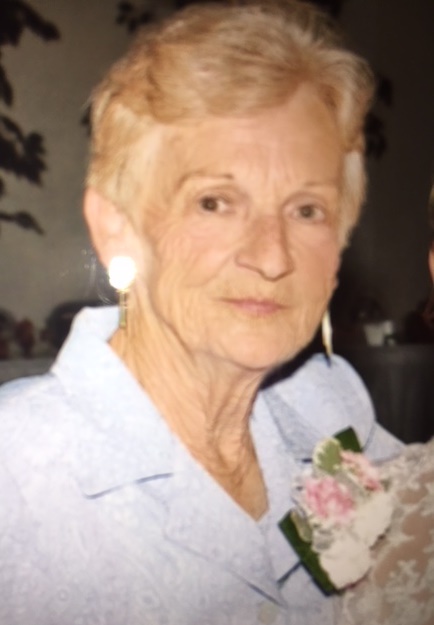 Meldora Dorcas Hyder, 85, passed away April 17, 2018. She was born December 5, 1932 in Falls Mills, VA to Marion and Irene (Sturges) Harry. She was raised in Falls Mills and graduated from Bluefield High School in 1950. Meldora married Robert McFarland in 1951 and they lived in Falls Mills until moving to Washington, D.C. in the late 1950’s, and to Oxon Hill, MD in 1961. She worked as a telephone operator for C&P Telephone and was later employed at Perpetual Savings Bank in the District for over twenty years, primarily in loan collections. Mr. McFarland passed away and she married Allen Hyder and they lived in Virginia and Florida during the winter months. Allen passed away in 1998 and Meldora later moved to Huntingtown to live with her son. She was a member of the Toastmasters and was very involved in her children’s activities and sports. She enjoyed BINGO, traveling and living in her RV in Florida, watching baseball, and was a Washington Redskins fan. Most of all, she loved spending time with her grandchildren.