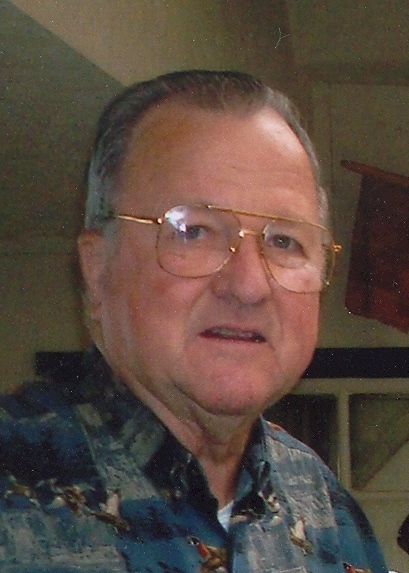 Maurice Cleveland Hardesty, Sr., 79, of Huntingtown passed away November 15, 2016 at Burnett Calvert Hospice House. He was born April 21, 1937 in Sunderland to James Russell, Sr. and Mary Eleanor (Marquess) Hardesty. Maurice was raised in Sunderland and attended Huntingtown Elementary and Calvert High School. He joined the Army National Guard, serving from 1954-1960 as a sergeant. He was formerly married to Georgia Lee Miles and they resided in Sunderland. Maurice owned and operated Hardesty’s Store in Sunderland from 1969 until 2002. Maurice was a farmer, raising tobacco and cows. He also served as a Justice of the Peace in Calvert County. Maurice was a member of Calvert Jaycees, Calvert Sportsman Club, a Charter Member of Huntingtown Volunteer Fire Department and Charter Member of Calvert Elks 2620. He was also a member of Mt. Harmony-Lower Marlboro United Methodist Church. Maurice was a fan of the Washington Redskins and NASCAR. He enjoyed hunting, fishing, being a self-employed businessman, and spending time with family, especially his grandchildren.

Maurice is survived by sons Maurice C. Hardesty, Jr. and his wife Cynthia of Owings, Timothy W. Hardesty and his wife Laura of Sunderland, Charles Michael Hardesty of Sunderland and Russell Miles Hardesty of Huntingtown. He is also survived by 10 grandchildren, 15 great-grandchildren, sisters Elsie Mae Buckmaster of Chesapeake Beach and Mary Jane Collins of Huntingtown as well as numerous nieces and nephews. He was preceded in death by his sister Lillian Hardesty and a brother James Russell Hardesty, Jr.