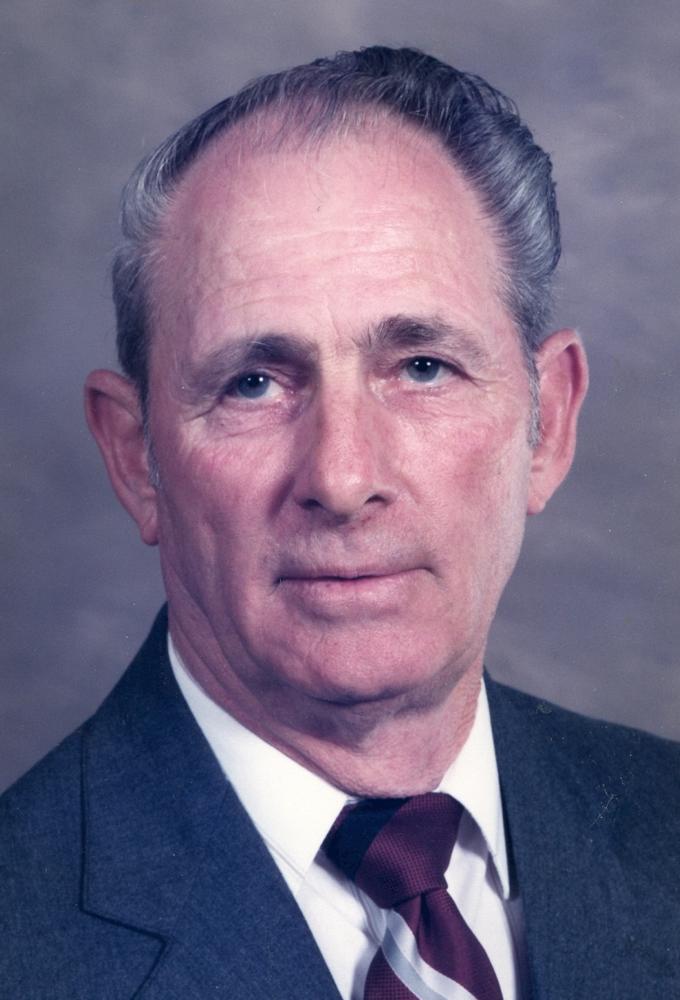 Maurice Carr Parks, Jr., beloved husband, father, grandfather, great-grandfather and dear friend to many, passed away December 26, 2017 at the age of 86. He was born December 23, 1931 to Dorothy Delma (Rodgers) and Maurice C. Parks, Sr. He was raised in south Anne Arundel County, attended Tracey’s Elementary and graduated from Southern High School in 1950. He married Peggy Ann Leatherbury on August 12, 1950, and they lived in Lothian where they raised their family. Maurice was a lifelong farmer and carpenter and was employed by Hopkins and Wayson Construction Company for over thirty years. He managed H & W softball team for many years, and loved playing, coaching and watching sports. He was also an avid fan of the Orioles. Maurice also loved spending time with his friends at a local gathering place in South County.

Maurice is survived by his wife of 67 years Peggy A. Parks, sons Steven Maurice Parks and wife Kathy of Myrtle Beach, SC, Michael Wayne Parks and wife Marsha of Lothian and daughter Kathy L. Doepkens of Lothian, eight grandchildren, and thirteen great-grandchildren. He is also survived by brothers George C. and James R. Parks, both of Lothian. He was preceded in death by siblings Glenis J. Parks and Audrey R. Wayson.