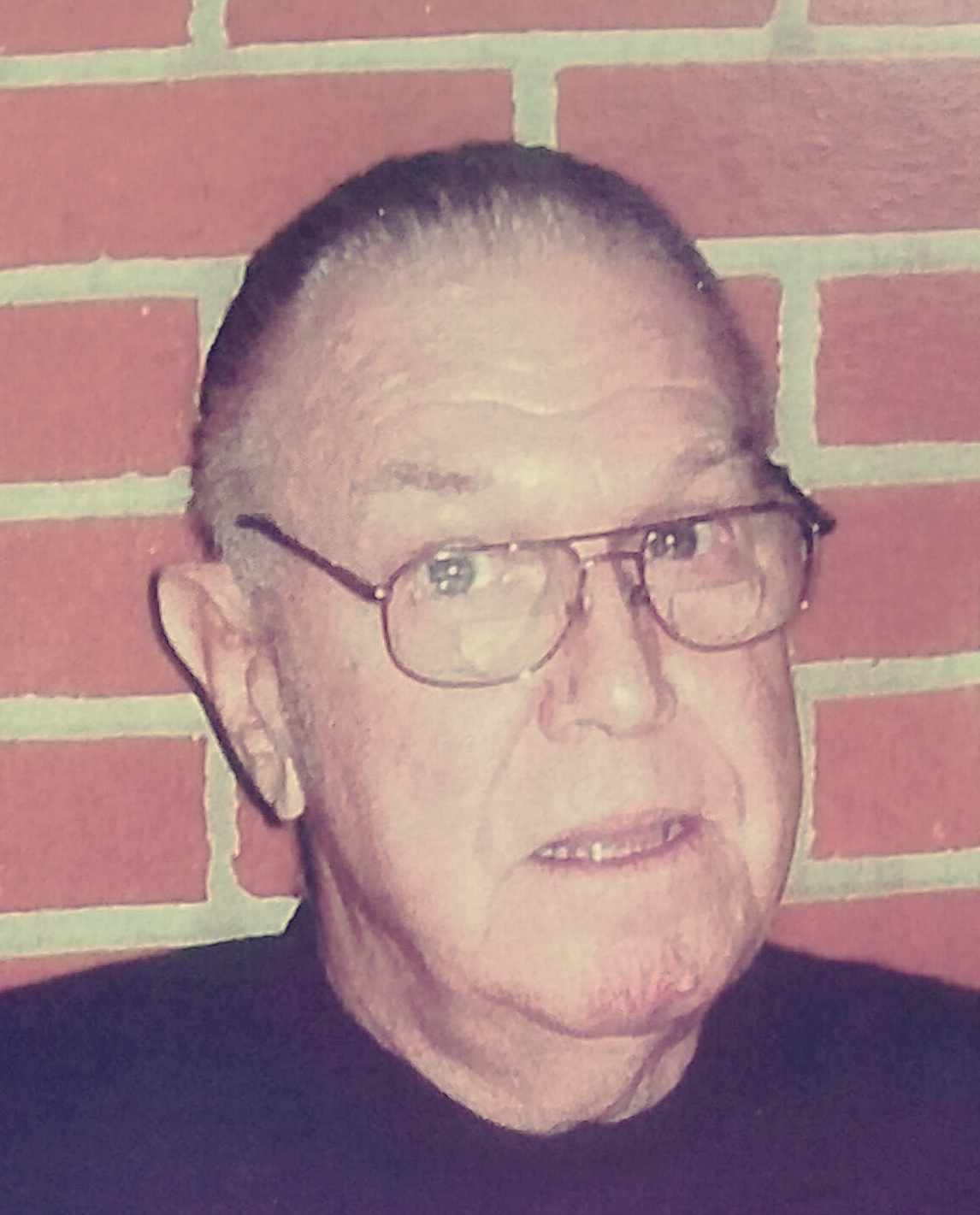 Maurice A. Weems, Jr., age 76, of Port Republic, MD, was born July 22, 1939 to Maurice and Madolyn Weems, Sr. in Prince Frederick, MD. On Monday May 9, 2016 he passed away peacefully at Ann Arundel Medical Center surrounded by his wife and family. He is predeceased by his parents, Maurice A. Weems, Sr. and Mildred Madolyn Weems, his brother Francis R. Weems and survived by his devoted wife of 54 years Doris Ann Weems. He is also survived by numerous nieces and nephews.
Maurice served in the United States Army from 1962 to 1964 during the Viet Nam War. He was a member of the Maryland Farm Bureau. He was an employee of the A & P food chain that later was known as Super Fresh for over 39 years but his real passion in life was farming. He was a humble steward of his family’s farm. He worked his fields by day and stocked the grocery store by night. His fields were always well-manicured no matter how well his crops flourished.
The family will receive relatives and friends at Raush Funeral Home, 4405 Broomes Island Rd. on Thursday, May 12, 2016 from 2:00 – 4:00 p.m. and from 6:00 – 8:00 p.m. The funeral will be held at the funeral home on Friday, May 13, 2016 at 11:00 a.m. Interment will follow at Christ Church, Port Republic, MD.
Pallbearers are Thomas Younger, James Tettimer, Thomas L. Hance, III, Christopher Tettimer, Joshua Tettimer and Matthew Tettimer. Honorary Pallbearers are Page Ogden, Robert Ogden, Ricky Loscomb, Ronnie Morris, Wayne Morris and Mike Morris.
In lieu of flowers, memorial contributions may be made to the National Kidney Foundation, National Capital Area, 5335 Wisconsin Ave. N.W., Washington, DC 20015.