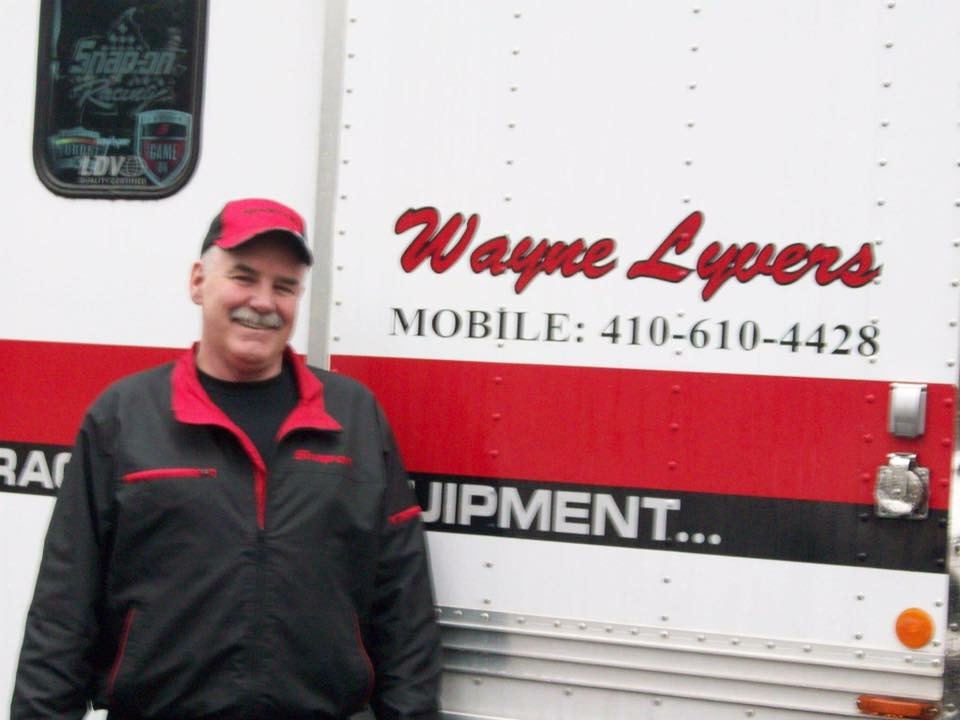 Born July 13, 1952 in Annapolis, MD, he was the son of the late John Samuel Lyvers, Jr. and Betty Mae (Hallock) Lyvers. Wayne graduated from Annapolis High School in 1969. He served in the U.S. Army from 1969 until 1972, serving in Germany during the Vietnam conflict. Wayne moved to Calvert County from Anne Arundel County in 1984, and was a multiple franchise owner for Snap On Tools for twenty years. He married his wife Anna Lyvers on June 12, 1992 in Prince Frederick, MD. Wayne was a fan of the Washington Nationals, the Washington Redskins and hot rods. He enjoyed spending time with his family.