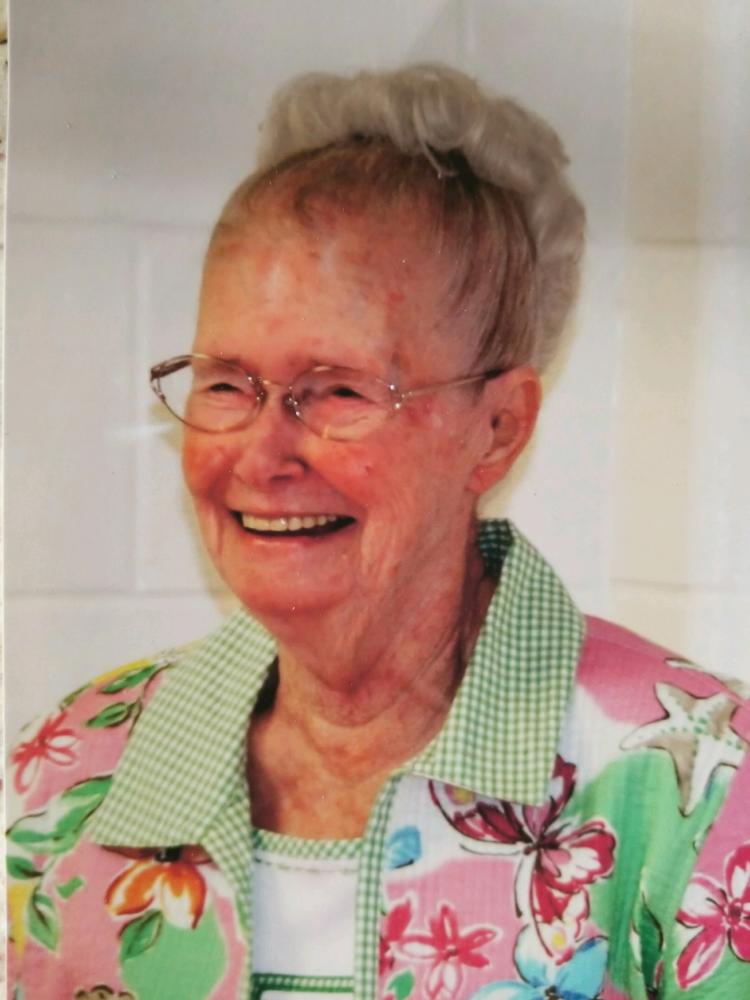 Maryann Dillon, 86 of North Beach, MD passed away January 6, 2018 at Burnett – Calvert Hospice House. She was born to Atha & Omer Ford on May 18, 1931 in Kokomo, Indiana. Her family moved to Maryland where she graduated from Maryland Park High School. She married Robert Dillon in 1950. He & his father Dewey built her a home in Dares Beach, Prince Frederick, MD where they raised 4 children. During that time Maryann worked at Calvert Senior High School as a secretary. Later she worked for the Southern Maryland Regional Library Association where after many years she retired as the Branch Librarian at Twin Beach Library. Maryann moved to Florida for several years after her retirement and when she returned she resided in North Beach until her death.
Maryann enjoyed traveling, playing bingo and spending time with her grandchildren & great grandchildren.
She is survived by her children – Wayne (Sharon) Dillon of Destin, FL; Linda (Bobby) Battenfield of Mechanicsville, MD; Shellie (Paul) Burgio of Laurel, MD and Wanda (Matt) Whitehurst of Chesapeake Beach, MD. She is also survived by her grandchildren – Robbie, Angela, Ronnie, Stefani, Geary, Paul, Ricky, Nikki and Donnie; 12 great grandchildren and 2 great great grandchildren.
She was predeceased by her parents, her brothers Bill & Bob Ford, her husband of 45 years “Bob” Dewey Dillon and her grandson Stephan “Dink” Whitehurst.