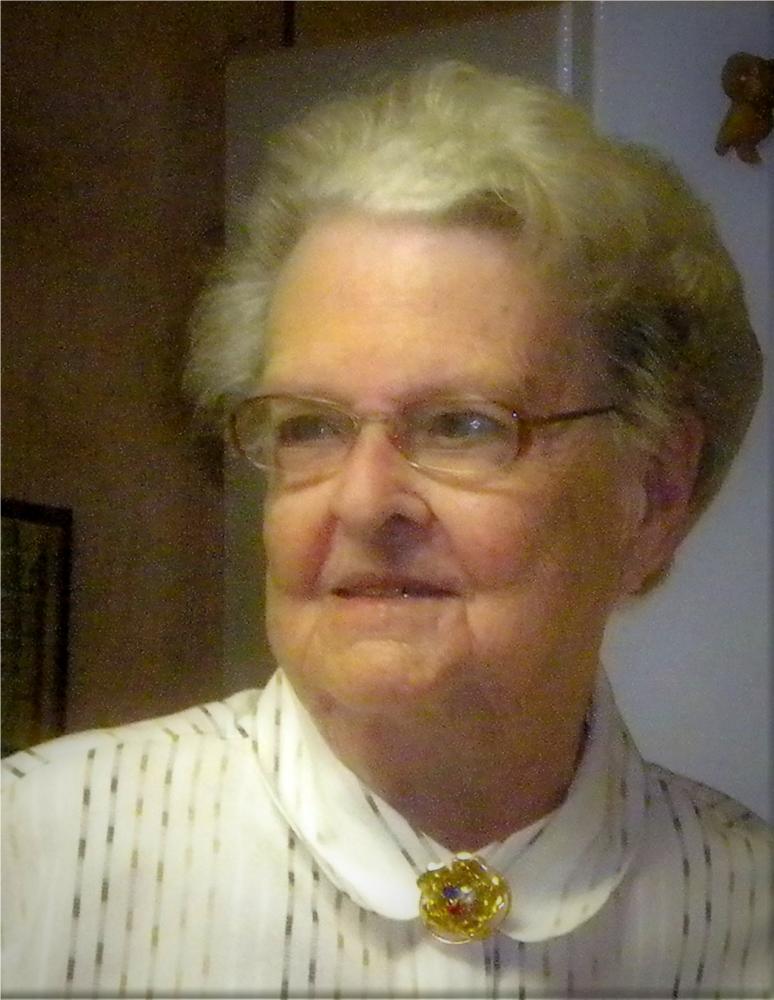 Mary Roberta Crandell “Aunt Bert” Hughes, 102, a longtime resident of Owings, MD claimed the promise of the resurrection on Thursday, August 2, 2018 at Green Valley Commons Assisted Living Center in Winchester, VA where she had been a resident since May 2015. Before moving to Green Valley Commons she was lovingly cared for in Berryville by her grandnephew, the late Raymond Wilson, Jr. and his wife Wanda.

Aunt Bert was born October 28, 1915 in Harwood, MD to the late Elliott and Mary Catterton. She was one of four daughters and six sons, all of which have preceded her in death except for one brother, Lee Catterton. She is also preceded in death by her husbands Henry Crandell and Martin Hughes.
Aunt Bert worked for Knobb Store in Galesville, Maryland for 25 years and through the years became a terrific gardener and cook. She was a member of Cedar Grove Methodist Church in Deale, MD where she was a former choir member. Her favorite pastime was watching baseball, specifically the Washington Nationals. Thanks to the staff at Green Valley Commons, at the age of almost 102, she attended a Nationals game where she took the field and her favorite player, Bryce Harper, presented her with an autographed game ball and her very own jersey. She was named their #1 fan and made quite a splash in local newpapers and on TV, including ESPN and MASN. She also enjoyed a personal visit from Ryan Zimmerman in her home, which was orchestrated by Jim Stutzman.