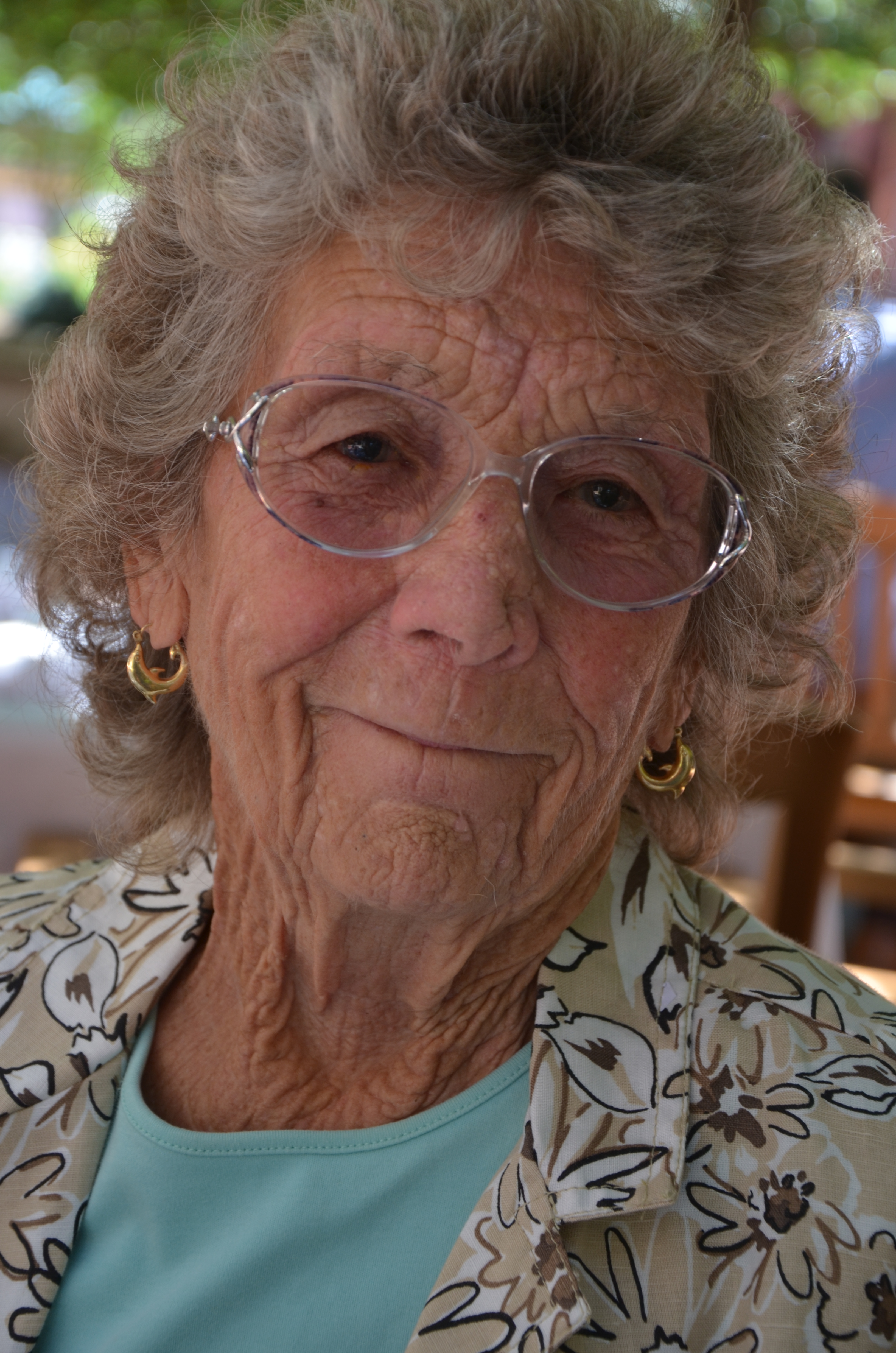 She was born a coal miner’s daughter. Mary “Sissy Hess” Regina Clark, age 85, of Eckhart Mines, Maryland passed away on September 6, 2016 at the home of her son in Dunkirk, Maryland from complications of Alzheimers. She was born February 16, 1931 in the Miner’s Hospital, Frostburg, Maryland to the late Jacob James Hess and Mary Jane Shannon. She is survived by her two sisters, Lois Hughes of Frostburg and Margaret “Peggy” Woernle (Jay) of Lutherville, Maryland, and one brother Bill Hess of Michigan. She was preceded in death by her sister Dorothy Hess and her granddaughter Jessica Regina Meade.

She married the late Charles William “Bill” Clark of Frostburg, Maryland on October 8, 1949. Their early years together were spent riding a 1949 pan-head Harley Davidson. They moved from Frostburg to Long Beach in Southern Maryland in 1960. From 1960 to 1987 they lived in Long Beach, Maryland raising their two children, Barbara Jean Straughn and William Audrey Clark. Mary worked for many years for the electronic firm Ideas, Inc. of Beltsville, Maryland where she fabricated circuit boards for many of NASA’s orbiting satellites and space probes. After the passing of her husband in 1987 Mary became a snowbird. She bought property in Marathon in the Florida Keys where she lived from the fall to the spring of each year then returned to her home place in Eckhart Mines, Maryland for the summer.