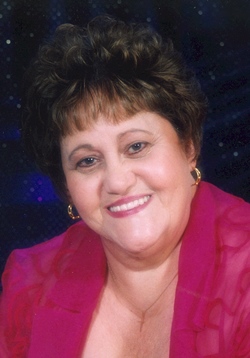 Mary Priscilla Blankenship, 75, of Sunderland passed away September 6, 2015 at her residence. She was born June 11, 1940 in Prince Frederick to Isaac and Ethel (Bowen) Gillespie. Mary graduated from Calvert High School. She was employed as a medical receptionist at Prince George’s Hospital and Calvert Memorial Hospital. She was later employed at a private health care center in Bowie, retiring in 2004. After retirement, Mary moved to Arkansas to be close to her family and then returned to Calvert County in 2012 to be near her great-granddaughter. While living in Arkansas she became an ordained Deacon in the Presbyterian Church. Mary enjoyed reading, and being with her family and friends.