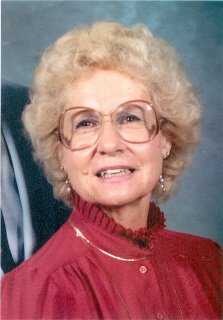 Mary Lucille “Celie” King, 87, of Ft. White, FL and a longtime resident of Chesapeake Beach, MD passed away February 15, 2012 at the Haven Hospice E.T. York Care Center in Gainesville, FL. Celie was a homemaker and wife of the late Zane Kennard King, Sr. She was born November 9, 1924 in Friendship, MD to Frank and Ethel Rebecca (Sears) Wells. She is survived by her son Zane Kennard “Kenny” King, Jr. and daughter-in-law Lyne of Ft. White, FL. She is also survived by six grandchildren, five great-grandchildren and a sister Lynette Burger of Baltimore, MD. Celie was preceded in death by her son Franklin M. Humphries, and is survived by his wife Nancy.