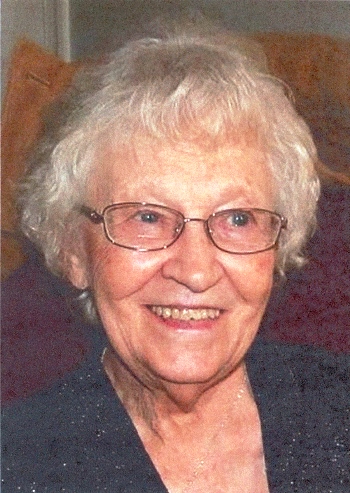 Mary was born December 25, 1932 in Kenton, Ohio to Nevin Robert and Esther Lucille (Renninger) Haudenshild. She was a graduate of Attica High School in Attica, OH. She was a homemaker and helped raise her youngest three siblings after the death of her parents. She was the oldest girl in a family of 16.

Mary attended District Heights Presbyterian Church for many years and also Unity Presbyterian Church in Temple Hills. She was very active in church functions. Mary retired from the Maryland State School Cafeteria Workers at Francis Scott Key Junior High School. She had a gentle soul and would always help anyone she could. She received much love and care from her dedicated caregivers, Samantha Simms and Stashia Alvarez. Mary will be greatly missed by many of those new friends that followed her on Facebook via “Momma’s Chuckles”.