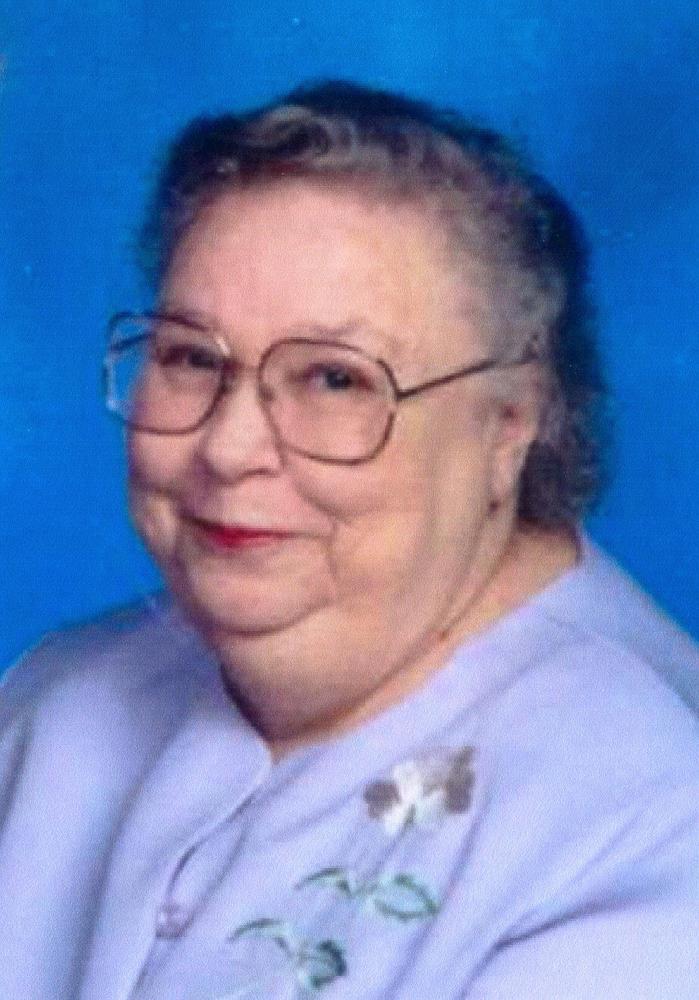 Mary – Louise Behe, 80, of Dunkirk, MD passed away July 29, 2016 at Calvert County Nursing Center. She was born October 2, 1935 in Washington DC to Edward Lewis Bayne, Sr. and Marie Theresa Boisse Bayne. She was raised in Moosup, Connecticut.
Mary – Louise married Francis Xavier Behe on June 3, 1961 in Washington, DC. They made their home in District Heights moving to Dunkirk in 1971. Due to Francis’ job they had the opportunity to reside in Europe from 1966 – 1970 and again from 1974-1978. In England she was a scout den mother and operated a day care. She was employed as a Registered Nurse at Hadley Memorial Hospital and later operated a day care here for over 20 years.
Surviving are her husband of 55 years Francis X. Behe, daughter Patricia Arleen Behe Hickey and her husband John of Bowie, sons Paul F. Behe of Dunkirk and Donald Eugene Behe and his wife Jessica McAllum of Huntingtown, brother Melvin Bayne of San Antonio, TX, and sister Madeline Ann Bayne of Leland, NC.