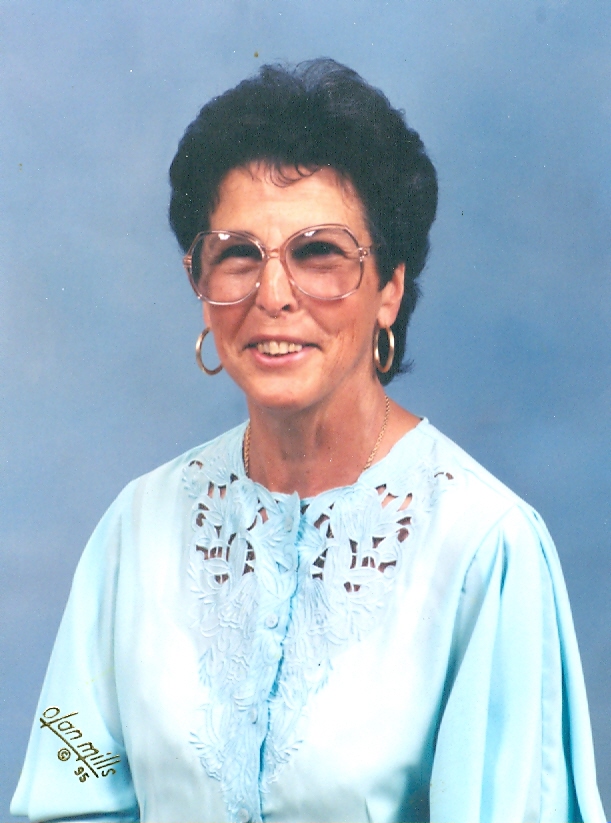 Mary Irdine Terry, 81, of St. Leonard, MD, formerly of Washington, D.C., passed away September 15, 2012 at her daughter’s residence. She was born October 13, 1930 in Washington, D.C. to Charles Arthur and Minnie Irdine (Dewell) Murgia. Mary was raised in Washington, D.C., where she attended public schools and graduated from McKinley Tech High School. She married James Robert Terry on June 6, 1947 and they lived in Washington, D.C. Mary and James later lived in Alexandria, Fairfax, and Nokesville, VA and Surfside Beach, SC. Mr. Terry passed away in 1993. In 1995, Mary moved backed to Virginia, and lived there with family, and for the past four years she has lived in St. Leonard with her daughter Robin. A devout Catholic, Mary was a member of Jesus the Divine Word Parish, and she was involved in many church activities. She was also a member of the Ladies Auxiliary in Nokesville, VA and the Surfside Beach Lions Club. She was primarily a homemaker who loved doting over her grandchildren. In her leisure time she loved gardening, canning, and doing arts and crafts. She also enjoyed swimming, animals and was an accomplished cook.

Following the interment, family and friends are invited to a reception at the family residence in St. Leonard, MD.