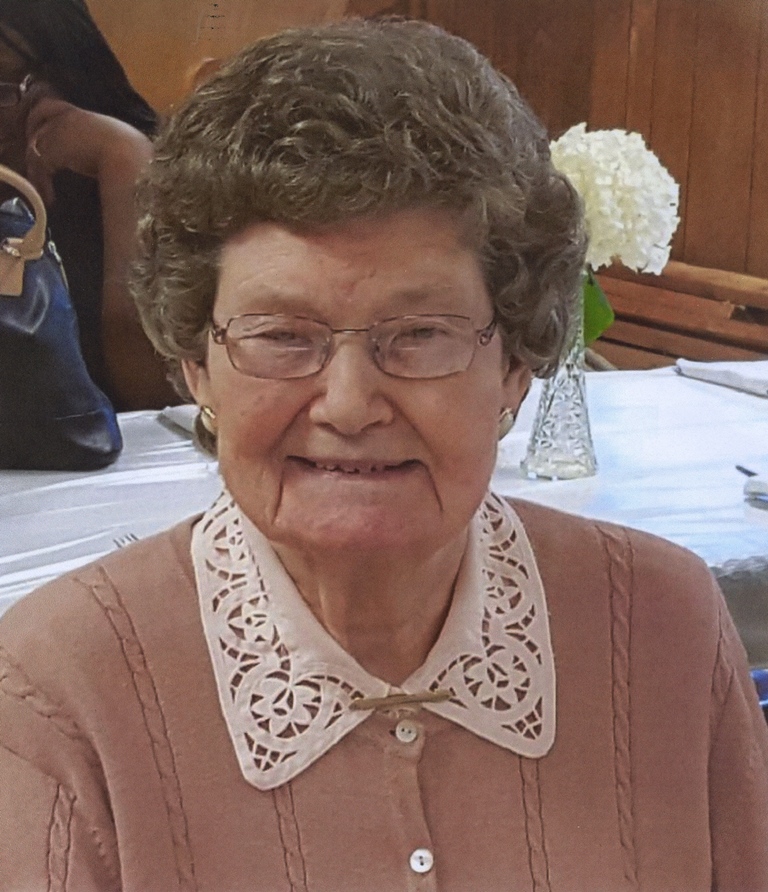 Mary Estelle “Mazie” Tucker, 97, of Lothian passed away March 7, 2020. Born September 7, 1922 in South County to Robert Lee and Margaret V. (Catterton) Griffith. Mazie was raised in the Lothian area and attended Owensville Elementary School and Southern High School, graduating in 1939. She married Earl Tucker on August 5, 1939 and they lived, worked, and raised their family on the Tucker Family Farm in Lothian. Mazie was employed with First National Bank of Southern Maryland in Upper Marlboro, retiring in 1984 as bank vice president after 30 years of service. She was a member of Wesley Chapel United Methodist Church, where she enjoyed singing in the choir. Mazie also enjoyed dining out and spending time with her family, especially her grandchildren.

Mazie was preceded in death by her husband Everett Earl Tucker and siblings Doris Lee, Vidie Lee Bowen, and Robert L. Griffith. She is survived by her children William E. “Billy” Tucker and wife Janet of Lothian, Robert L. “Bobby” Tucker and wife Carol of Annapolis, Earleen T. Bowen and husband Lee and Sue T. Manifold and husband Donald, all of Lothian, 7 grandchildren, 19 great-grandchildren, and 1 great-great-granddaughter. She is also survived by sisters Alice Dindino of Annapolis, Hazel Reeves of Bowie, and Edythe Smith of Annapolis.

To the Tucker family, my sincere condolence on the loss of Miss Mazie. She was a dear lady and always had a smile for everyone.

Mazie was a pleasure to work and she was our conscience

She was a dear lady. Its one of those cases that when she died there is no mold left.