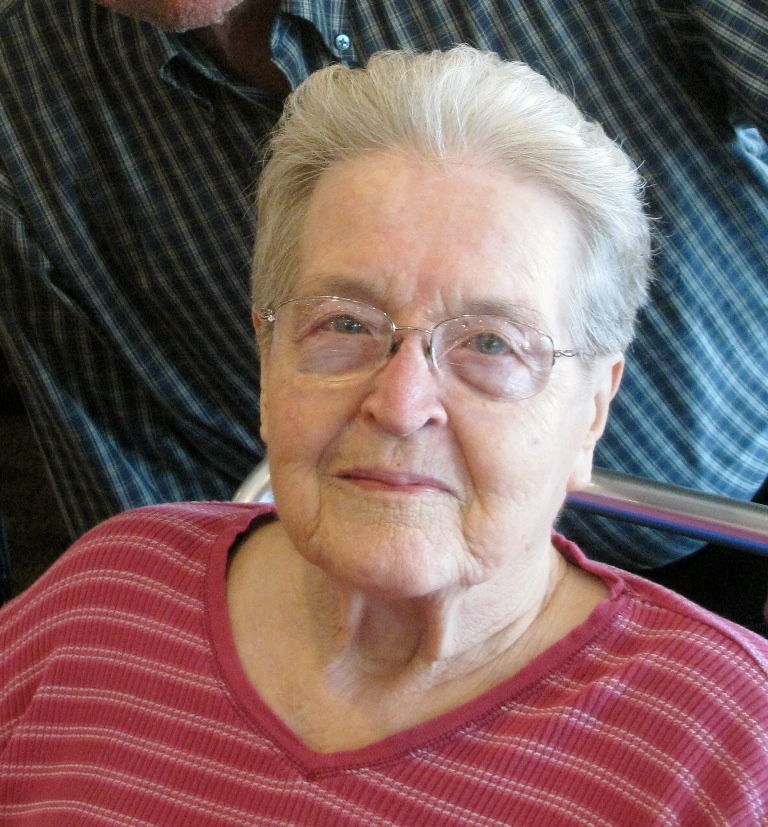 Mary Elizabeth Windsor, 95, of Lothian passed away January 17, 2016 at Country Home in Harwood. She was born April 20, 1920 in Dunkirk to Charles and Agnes (Catterton) Howard. Mary has spent her entire life living in Calvert and Anne Arundel Counties. She married Roland M. Windsor in December 1937 at St. Mary of the Assumption in Upper Marlboro. They made their home in Lothian, and Mr. Windsor passed away September 20, 1977. She was a member of St. Mary’s of the Assumption Catholic Daughters, and Galesville Pioneers. She was an avid baseball and softball fan and also enjoyed cooking and entertaining for family gatherings. Mary has spent the past eight years in the comfort and under the wonderful care of the Country Home and its staff.

She was preceded in death by her husband, Roland, brothers Elmer, John, Charles and Allen Howard and sister Charlotte Tucker. Mary is survived by sons William H. Windsor, Francis R. Windsor and wife Charlotte and Richard T. Windsor and wife Alice, all of Lothian. Also surviving are six grandchildren and fifteen great-grandchildren.