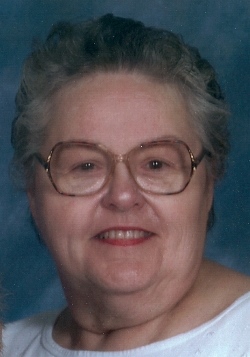 Mary Elizabeth “Mary Beth” Allen, 73, of Owings passed away December 30, 2014 at Calvert Memorial Hospital. She was born February 6, 1941 in Annapolis to Edward Aubry and Lena Marie (Mazzullo) Norfolk. Mary Beth was raised in Upper Marlboro and attended Prince George’s County Schools, graduating from Frederick Sasscer High School. She married Robert “Bob” Allen on July 23, 1960 and they lived in P.G. County. She and Bob moved to Calvert County in 1964 and have lived in Owings since 1973. She was employed as a secretary for the Department of Agriculture and was later a school bus driver in Calvert County. In 1972, she began her career as a secretary in the Prince George’s County Public School system. She worked in several schools, and at the Board of Education in Upper Marlboro, retiring in 2001. Mary Beth was a member of Mt. Harmony/ Lower Marlboro United Methodist Church, where she was very active in the United Methodist Women. She was also a member of the Board of Childcare Auxiliary, and was involved with the activities for the residents of Calvert County Nursing Center. Mary Beth enjoyed crossword puzzles, watching the Redskins, Orioles and Blue Crabs, was an avid reader, and above all loved spending time with her family.