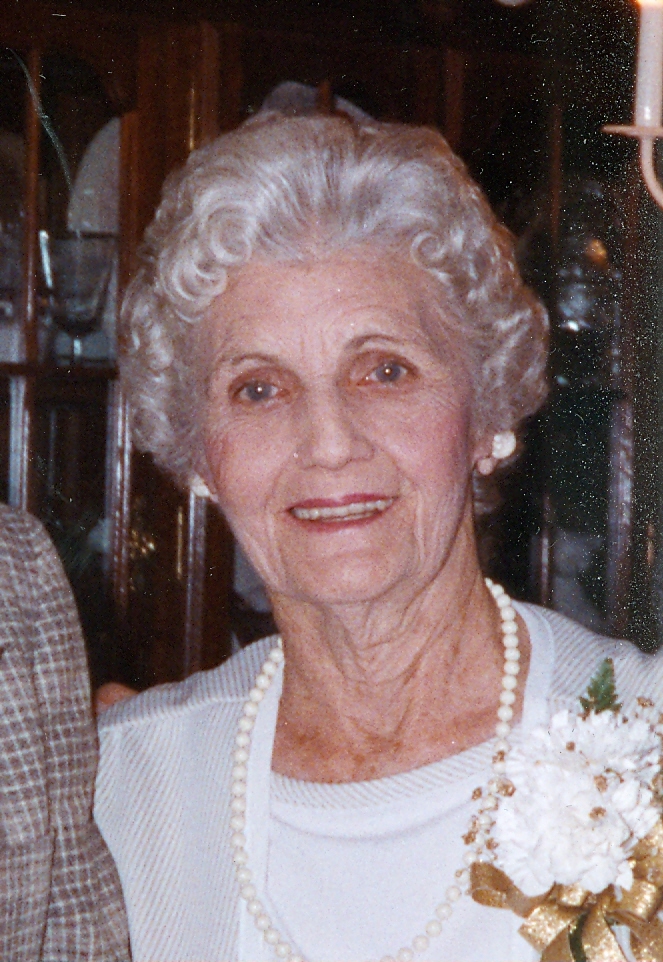 Mary Caroline Taylor, 96, of Dunkirk, MD passed away Saturday, April 28, 2012 at Calvert County Nursing Center, Prince Frederick, MD. She was born July 26, 1915 in Philadelphia, PA to Edward and Caroline (Clark) Kelly. Her parents died when she was very young and she was raised by her aunt and uncle in West Philadelphia, where she attended public schools. Mary was employed as a silk screener with Sun-Ray Drugs in Philadelphia. She married William Jennings Taylor at the age of 27 and they made their home in the Philadelphia area. They moved to Dunkirk in January 2006 to live with their nephew and his wife. Mr. Taylor passed away May 12, 2006 and Mary moved to Calvert County Nursing Center in March 2012. Mary was a devoted homemaker and enjoyed spending time with her family and friends. She also enjoyed fresh water fishing with her husband.