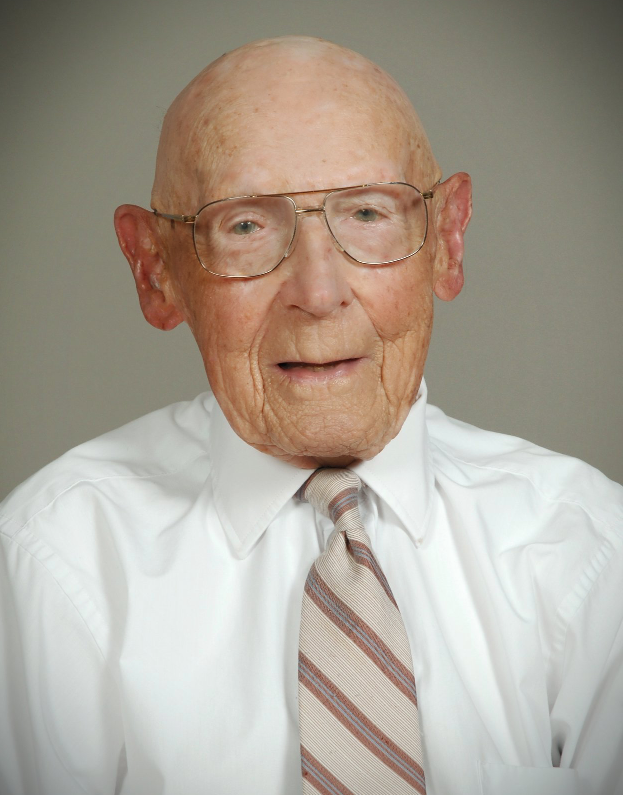 Martin William Sincell, 104, of Chesapeake Beach died November 22, 2019, at his residence. He was born May 29, 1915, in Washington D.C. where he was raised by his parents Chas and Ella Sincell. Martin graduated from Roosevelt High School. He was employed as a Salesman at White Westinghouse. He married June Avis Sincell April 1934, and they lived in College Park. They spent weekends and summers in their cottage in Chesapeake Beach since the mid 1940’s and retired to Melborune, Fla., in 1978 where they lived until moving back to their home in Chesapeake Beach in 2005.

He was a member of Mt. Harmony United Methodist Church in Owings. Martin enjoyed time with his family, he was an organist for 80+ years, and loved to talk about sports. His favorite team was Washington Nationals.

He was preceded in death by his wife, June A. Sincell and granddaughter, Susan L. Green

Prayers go out to the family at this time and I am sure there is much rejoicing in Heaven to have Martin home with our Almighty Father! Much Love and Peace, Jackie Waymire

I’m proud to have known Martin and we shared many moments. He will be missed; prayer for his family and friends.
~iq