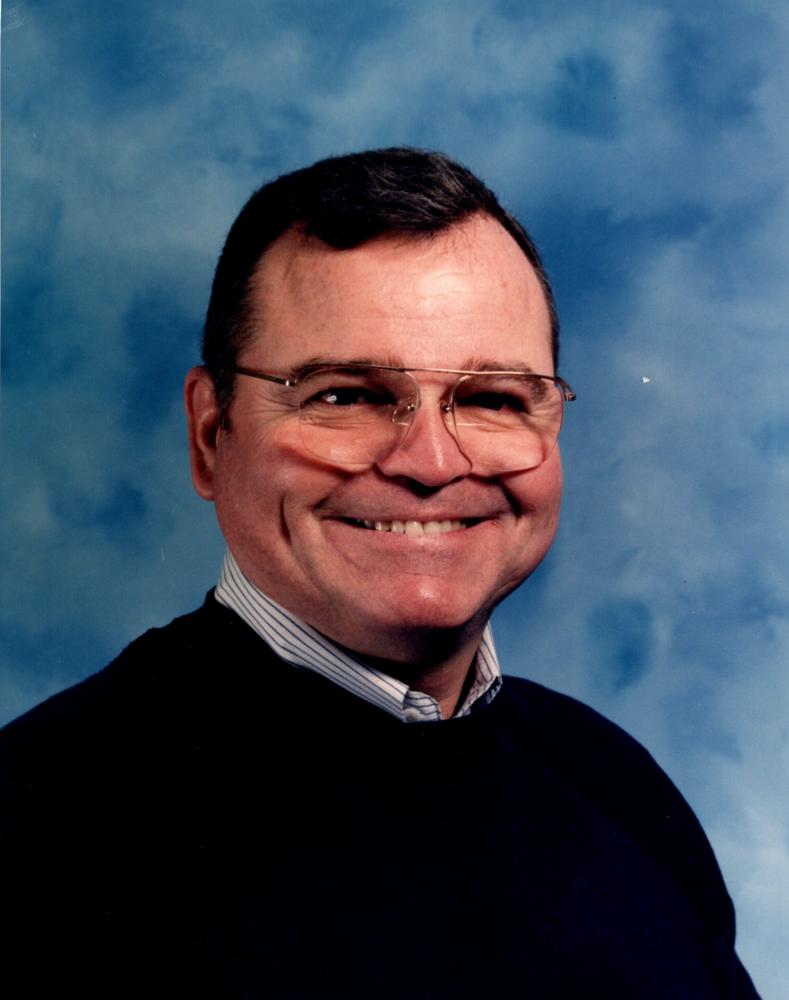 Murray is survived by his children Scott Carney and wife Tiffany of Lusby, MD and Shawn Carney and wife Amy of Valatie, NY; and three grandchildren. He is also survived by a brother Charles Carney, and sisters Constance Carney and Mollie Wolfe. He was preceded in death by his son Christopher Carney.

A Graveside Service with military honors will be held on Tuesday, October 11, 2022 at 1:45 pm in the MD Veterans Cemetery, Cheltenham, MD.

Our thoughts, prayers and LOVE are with you today
Dan and Marina
xoxo

Our thoughts, prayers and LOVE are with you today
Dan and Marina
xoxo