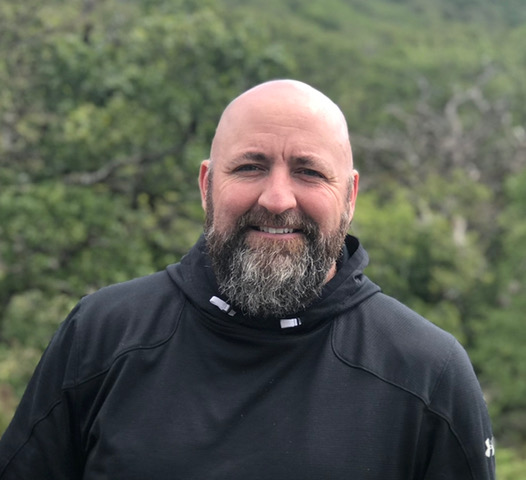 It is with great sadness to share that our beloved Mark Christopher Misiorek died unexpectedly on July 27, 2020 in Woodinville WA at the age of 46. We have lost a truly great man, friend, son, brother, uncle, husband and father.
Mark was born on February 14, 1974 in Washington DC to Walter and Mary Misiorek. He grew up in Cheltenham MD, the youngest of three boys. The house was full of love, laughter and antics, and quickly became the gathering place for the entire neighborhood. Those families became Mark’s lifelong extended family and best friends.
After graduating from Gwynn Park High, Mark followed in his father’s steps and enlisted in the US Marine Corps, much to his parents’ objection. But Mark was stubborn; once he got an idea in his head, there was little that could change his mind. He served 8 years as an MP and achieved the rank of Sergeant while stationed at MCAS New River, Jacksonville and MCAS Futenma, Okinawa Japan. The Corps brought discipline and new experiences, but it was the brotherhood that Mark cherished most.
It was in Okinawa that he met his future wife, Susan who was there teaching English. She introduced him to Japanese food and culture that he couldn’t get living on base. Together they moved to Jacksonville NC to start their life. In 1999, they welcomed their only son, Wil Graeme. Mark loved being a father and always attended Wils sports, music or school activities. He coached Wil’s sports teams, and even tried to learn to ice skate at age 36 so that he could play hockey with Wil…that didn’t end well! Wil and Mark share many things – handsome looks, a quick wit, a sports enthusiast, and more recently, a love of all things beer.
After being honorably discharged from USMC, Mark joined the Durham Police. Then in 2004, the family drove cross country and moved to Bothell WA after Mark was recruited to join the Seattle Police. During his 16 year career with SPD, Mark worked in many units, including East ACT, Community Policing, SPOC, and ICAC. Mark was a beloved and respected colleague at SPD and was dedicated to his work. He was known for his twisted sense of humor, unsuspecting pranks and bringing out a smile in everyone he met.
Mark had many hobbies, including some darn good home brewing and barbecuing, bowling, traveling and rooting for the Yankees, Giants and Capitals. He and his brothers and friends would plan weekend trips around the country to meet up and enjoy Giants or Capitals games. Mark, Susan and Wil loved to travel and made memorable trips to Hawaii, Mexico, Toronto, Montreal and most recently, Ireland. They had begun to talk about life after SPD and had big plans to remodel their new home Woodinville and enjoy the nearby wineries and breweries.
Most of all, Mark loved being with family and friends, both new and old. He had the ability to connect with people and brought light to so many. He was so loved and our hearts are broken. He is irreplaceable. Next time you raise a glass of beer, please think of Mark!
Mark is survived by his wife Susan (Dyson) and son Wil of Woodinville WA, father Wally of Cheltenham MD, brothers Walt (Naoko) of North Beach MD, Greg (Shannon) of Huntington MD and bonus brother Raymond (Joannah) of Jacksonville FL; sisters in law Lesley (Kirk) of Nanaimo BC and Cynthia (Harold) of Vancouver BC; nephews Gregory, Ty, Randall and Jarod; nieces Erin, Jessica, Pauline and Sally; and many many dear friends. He was predeceased by his mother Mary in 2018.
Small private ceremonies will be held in Washington and Maryland. In lieu of flowers, please consider donating to the US Marine Corps National Museum or Wounded Warrior Project or a veterans charity of your choice.