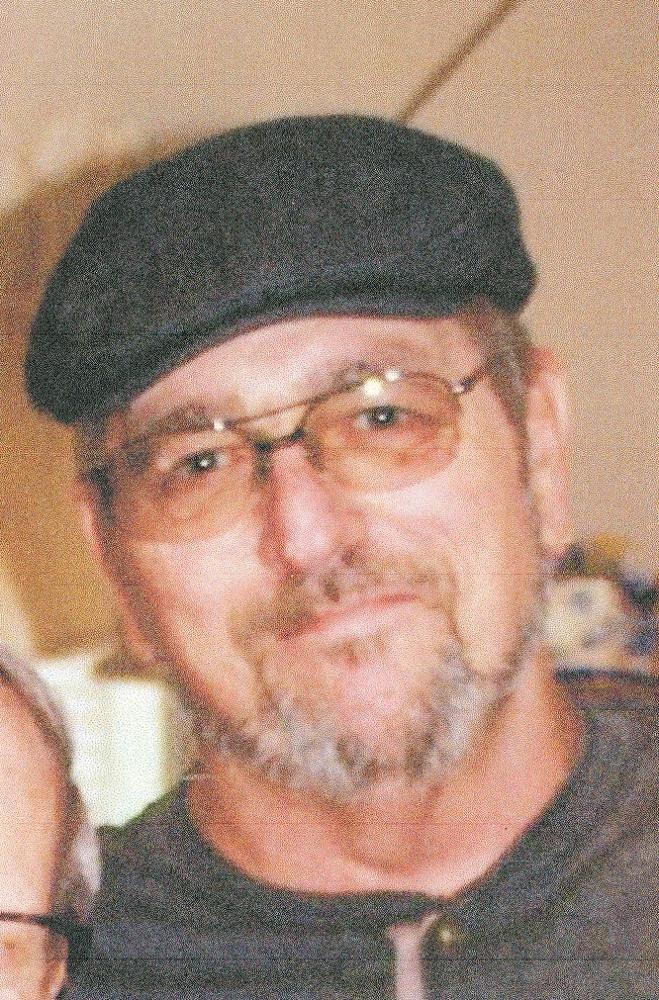 Mark Anthony Shepherd, 58, of Friendship, MD passed away September 5, 2017 at Georgetown University Hospital. Mark was born April 2, 1959 in Washington, D.C. to Joan C. (Smithson) and Patrick K. Shepherd. He was raised in the Maryland suburbs of Washington, D.C. and graduated from DuVal High School, class of 1977. He married Elissa Penn October 6, 1989 and they resided in Friendship. Mark was a self-employed fiberglass technician in the boating industry. In his leisure time Mark was an accomplished singer and musician, playing guitar and bass. He loved his pet dogs, riding motorcycles and fishing.

Mark was very outgoing and was known as a “people person.” He was very close and devoted to his family, whom he loved very much. He is survived by his wife Elissa, his mother Joan Shepherd Broderick of Rose Haven, a step-son Scott Adams of Leonardtown, and step-brothers Steven, Edmund and Leigh Broderick. He was preceded in death by his step-father John T. Broderick, his father Patrick K. Shepherd, a step-daughter Cheryl Adams, and step-brother Lowell Broderick.