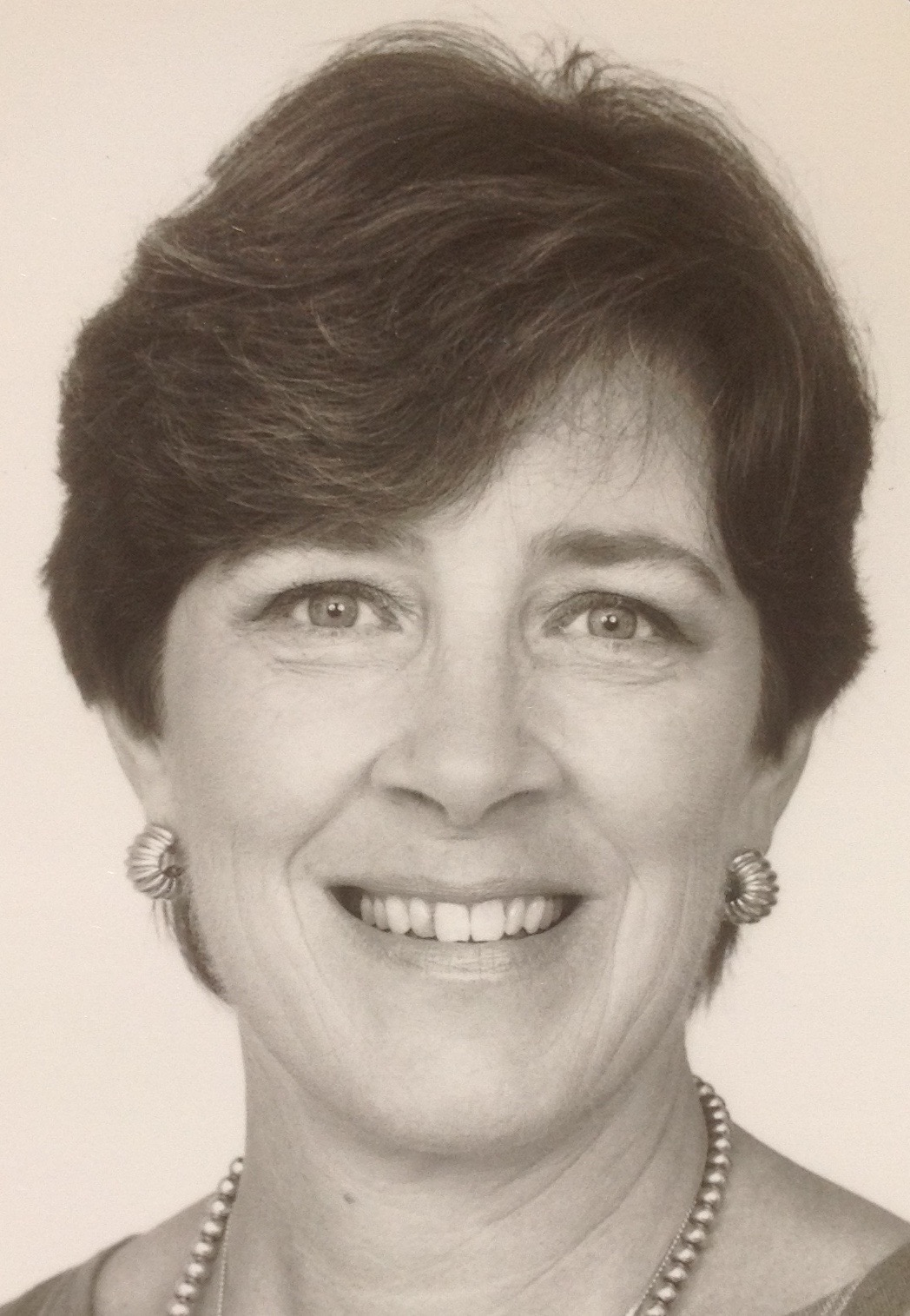 Marie Kimball Thomas, “Kim”, 75, of Prince Frederick, Maryland passed away August 21, 2015 in Prince Frederick following a long battle with rheumatoid arthritis and related complications. She was surrounded by her husband and sons who loved her deeply and will miss her dearly.

Kim was born on July 24, 1940 in Boston, Massachusetts to the late Cynthia and Harmon Harris. Her early years were spent primarily in Bronxville, New York. After completing high school in Lausanne, Switzerland, she returned to Boston and graduated from Wheelock College in 1962 with a Bachelor of Science degree in Education. Kim cared deeply about children and had a full career as an early childhood educator spanning more than 25 years, including head teacher roles with St. Paul’s Nursery & Day School in Alexandria, Virginia and the Calverton School in Prince Frederick, Maryland.

In retirement, she played an active role volunteering with the Calvert Memorial Hospital Auxiliary since 1997. She contributed over 3,000 hours to the Auxiliary, and served as its president from 2008 to 2010. She was also the chair person for fund raising events, led the project for the Calvert Memorial Hospital Cookbook and was recently named the Volunteer Sunshine Girl.

A loving wife and proud mother fiercely devoted to her family, Kim was also a breast cancer survivor and a long-standing parishioner of Christ Church, Calvert County, Maryland. She was a sweet and caring friend, thoughtful neighbor, dedicated volunteer and gourmet cook, as well as an amazing human being and a true fighter. She will live on in the hearts and memories of those who knew and loved her. May she rest in peace.

A Memorial service will be held on Saturday, September 12, 2015 at 11:00 am at Christ Church, 3100 Broomes Island Road, Port Republic, Maryland. Arrangements by Rausch Funeral Home, Port Republic, Maryland. Interment was accomplished by the family in a private ceremony August 23, 2015. In lieu of flowers, memorial contributions may be made to either: Calvert Memorial Hospital Auxiliary, 100 Hospital Road, Prince Frederick, MD 20678 or Christ Church, 3100 Broomes Island Road, Port Republic, MD 20676.