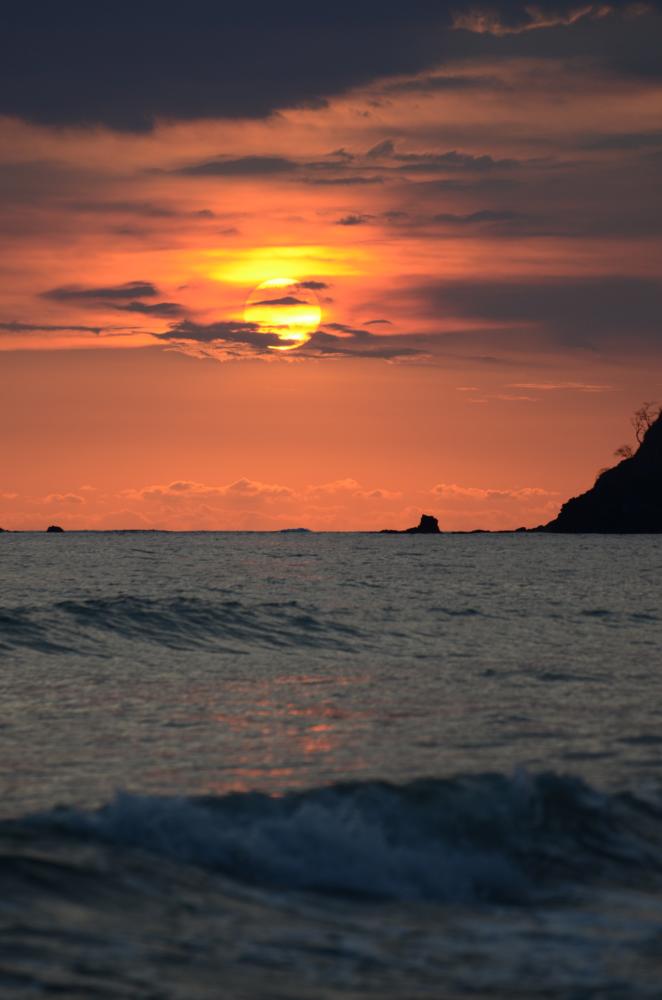 Marianne Ludwig Keen, 91, of Lothian, MD passed away Thursday, August 20, 2020 at her home. Marianne was born June 2, 1929 in Ludwigsburg, Germany, to Elizabeth (Eichorn) and Richard Ludwig. She worked in Germany during WW II for the quartermaster of the United States Army, who later sponsored Marianne on a schoolteacher’s exchange to America in 1950. She married Leroy Anthony Keen the same year. Marianne grew to love her life in the United States, and returned as a permanent resident in 1955. She lived in Washington, D.C. while working in Maryland as an insurance agent for several years, and moved to Lothian in 1966. She loved taking trips to St. Michael’s to enjoy the local restaurants before going on boat tours on the bay, and also enjoyed skiing and driving her convertible with her best friend, Murray. Marianne was above all a loving mother and homemaker. She is survived by her former son-in-law, John Douglas O’Brien of Lothian, daughters Barbara Katrin Keen of Buffalo, NY, and Stefanie Keen-Cabanas and husband Jeff of Greenville, NC, cousins Doris and Mark Schmitz, sister-in-law Charlotte Keen and husband Phil, and her grand-cat, Sophie. Marianne was preceded in death by her husband, Leroy, and by her parents.