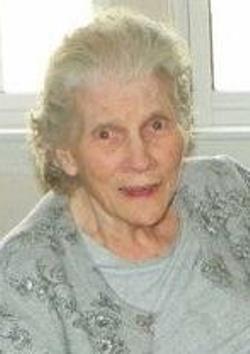 Marguerite Patricia “Pat” McLane, 87, a lifelong resident of Calvert County and a current resident of Solomons Nursing Center passed away May 5, 2015. Pat was born June 3, 1927 in Hyattsville to James Patrick, Sr. and Marguerite Lillian (Pruesser) McDermott. She was primarily a homemaker and enjoyed playing BINGO and spending time with her family, especially her grandchildren.