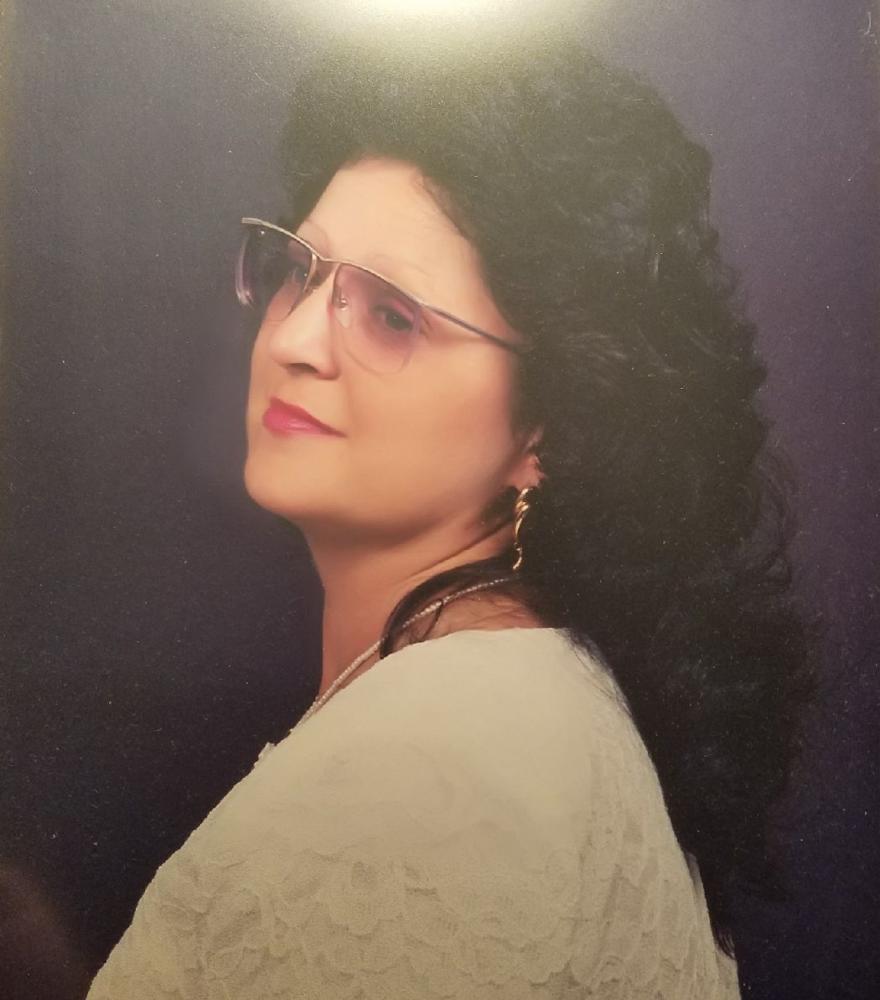 Margaret Rosalie Tawney, 57, of Brandywine passed away May 29, 2017 at her residence. She was born December 22, 1959 in Prince Frederick to Morris Nathaniel and Beulah Mae (Catterton) Wilkerson. Margaret was raised in Calvert County and graduated from Northern High School in 1977. She married Richard Tawney on February 10, 1977 and they lived in North Beach before moving to Brandywine in 2008. Margaret was primarily a homemaker and worked at Prince Frederick Motors for 12 years. Margaret was a member of Mt. Harmony-Lower Marlboro United Methodist Church and in her leisure time she enjoyed collecting angels, cooking, gardening and flowers.