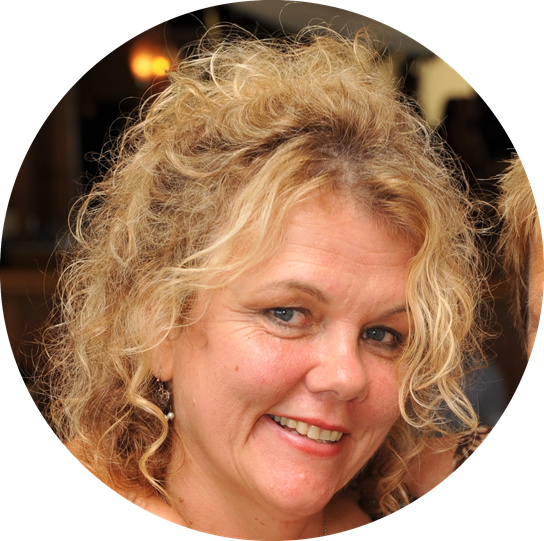 Margaret Rae Charnley-Hallstead, 59, of St. Leonard, Maryland passed away on February 17, 2016 at her home in St. Leonard, Maryland. She was born on October 13, 1956 in Prince Frederick, Maryland to the late Robert B. and Mary Harris Charnley.
Margaret is survived by her daughter Carly Anne Conway and her husband Kirk, and son Daniel Hallstead. Grandmother of Brielle Medina and Joy and Grace Conway, she is also survived by her sister, Caroline Groom and brothers, George, Truman, Robert B., Jr. and Charles Charnley.
The family will receive friends on Tuesday February 23, 2016 from 6-8 PM at the Rausch Funeral Home, 4005 Broomes Island Road, Port Republic, Maryland. A Memorial Mass will be offered on Wednesday February 24, 2016, 11 AM
at Our Lady Star of the Sea Catholic Church, Solomons, Maryland. Interment will be private.