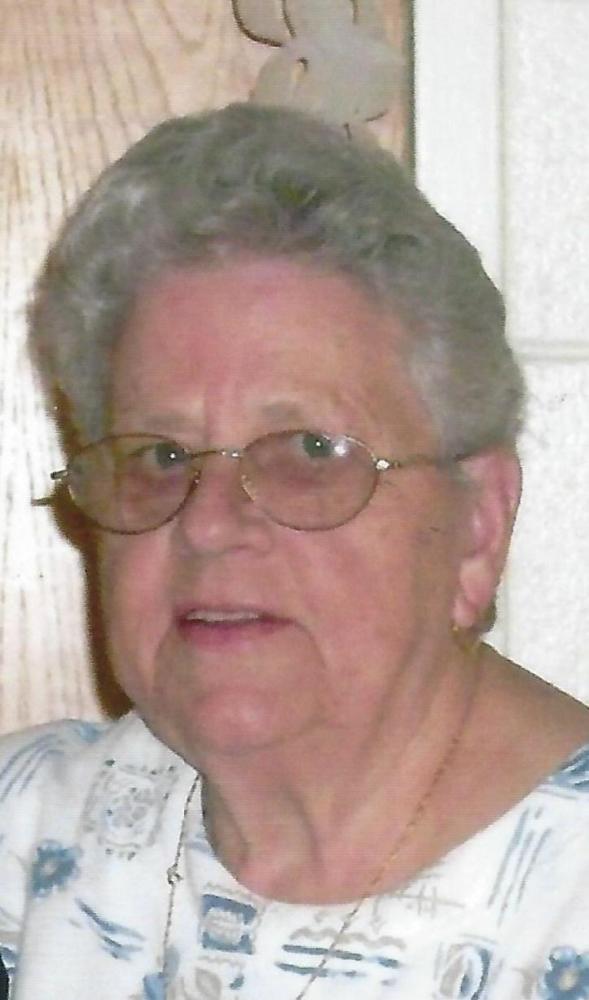 Born October 24, 1930 in Hollywood, MD, she was the daughter of the late Lloyd Copsey and Ruth (Wible) Copsey.

Even though she was born and raised in Hollywood, MD, she moved to the Solomons area where she has resided for over 60 years. Her current residence has been in Lusby with her husband Bobby Mister of 33 years.

She raised her 5 children and worked outside the home as a waitress for many, many years . She has worked at the Roy Roger’s in Solomons for over 25 years! Everyone who came into Roy’s always asked for ” Grandma” so they could get their dose of hugs and kisses. She also gave everyone a good dose of feistiness. Her work ethics are an inspiration to everyone. She especially loved the Christmas Eve tradition of dinner with her children and grandchildren. There was always good food, laughter, and lots of shenanigans. The family will always keep that tradition going. Grandma touched so many, many lives and will be missed.