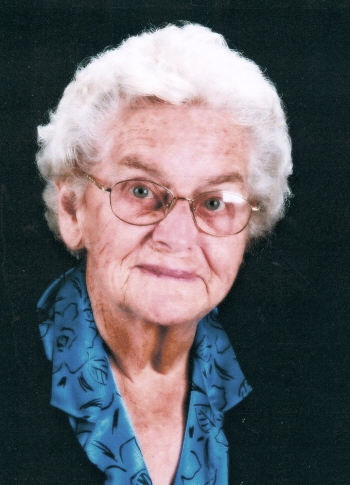 Margaret Lorraine Catterton, age 84, of Owings, MD passed away May 4, 2013 at her home. Lorraine was born November 25, 1928 to James William and Hazel Irene (Walton) Cullember. She was raised in Calvert County and attended public schools. She married Joseph Samuel Catterton in June of 1946. The couple lived in Dunkirk for several years and moved to Chaneyville in 1955, now part of Owings.
Besides working the farm with her husband Lorraine also worked at the former Handon’s Store in Prince Frederick, Calvert County Nursing Center, Wayson’s Bingo, and the former Calvert Meats in Owings. Most recently, she operated Candi’s Produce Stand in Owings from 1990 until 2011. Lorraine would sit at the produce stand awaiting and serving customers even in the most inclement weather. She loved being outdoors and around people. She also enjoyed playing the Slots and people watching in Ocean City.
She was preceded in death by her husband Joseph S. Catterton on August 12, 1999, a sister Janice Hall and a great great grandson Landon Sneade.
Surviving are two sons Joseph S. Catterton, Jr. and his wife Debbie, Thomas Edward “Eddie” Catterton and his wife Janet and a daughter Candi Rogers and her husband Darrin, all of Owings; six grandchildren; six great grandchildren; two sisters Arlene Sherbert of West River, MD and Anna Mae Bowen of Owings and two brothers Billy Cullember and his wife Marlene of Harrington, DE and Ronald Cullember and his wife Linda of Butler, PA.