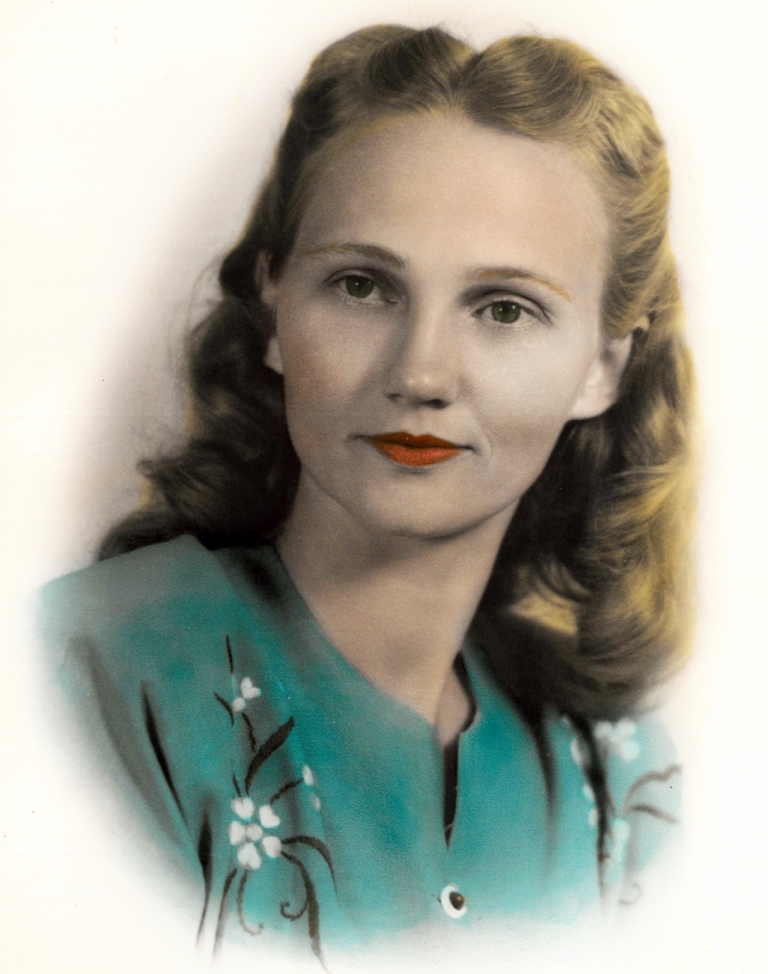 Margaret L. Langley, 89 of Solomons, MD passed away on February 21, 2012 at Calvert Memorial Hospital. She was born on March 29, 1922 in Glen Burnie, MD to the late James and Lucy Lockerman. She was the beloved wife to James Leroy “Pepper” Langley whom preceded her in death on August 12, 2001. Margaret will always be known as a great mother who devoted her life to raising her children and as a loyal member of the Solomons United Methodist Church. She was preceded in death by her parents, husband, and son, Lee Langley. Margaret is survived by her children, Linda Beauregard of Solomons, MD, Jim Langley of Solomons, MD, Billy Langley of Lusby, MD, Carol Stinson of Georgia, and Tommy Langley of Lusby, MD; 17 grandchildren, 27 great grandchildren, and 9 great great grandchildren. The family will receive friends on Thursday, February 23, 2012 from 6-8 PM in the Rausch Funeral Home, Lusby, MD. Funeral Services will be held on Friday, February 24, 2012 at 11 AM in the Solomons United Methodist Church with Rev. Meredith Wilkins-Arnold officiating. Interment will follow in the church cemetery.