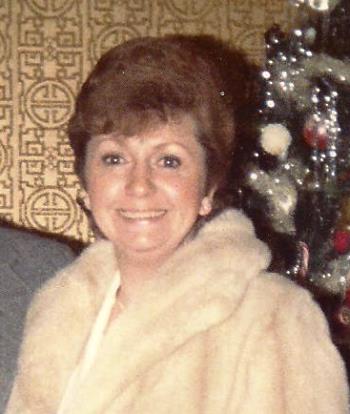 Margaret Isabel Keller, 73, of Dunkirk passed away January 5, 2017 in Pasadena, MD. She was born November 10, 1943 in Waynesboro, PA to Charles Edward and Mary Margaret (Anthony) Wright. Margaret was raised in Washington, D.C., attended Catholic schools and graduated from Bladensburg High School. She married Benny R. “Buck” Keller on August 24, 1962, and they lived in Cheverly until moving to Dunkirk in 1971. In addition to being a homemaker, Margaret was also employed as a bookkeeper for construction companies as well as a local medical practice. She enjoyed hunting, ceramics, and spending time with her family, especially her grandchildren.