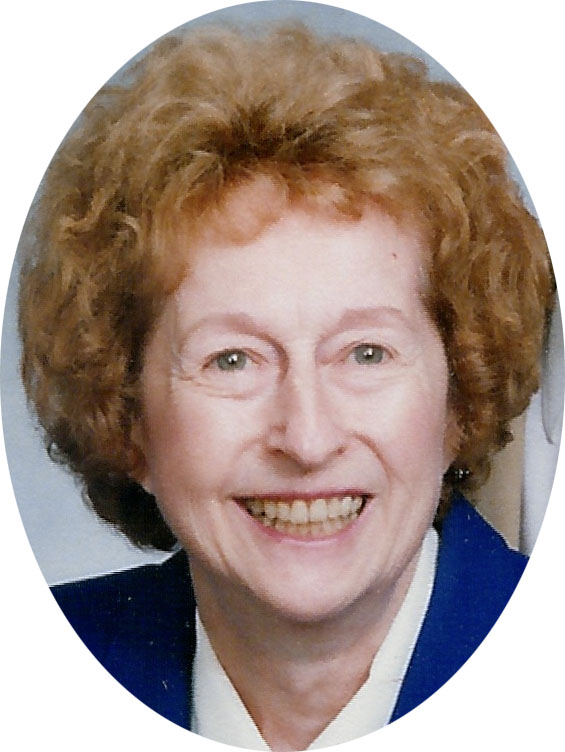 Margaret F. (Peg) Redden, age 89, died suddenly on August 19th. Mrs. Redden, recently of Solomons, Maryland was a long time resident of Towson and was born and raised in the Bethlehem Steel Corporation housing on Sparrows Point, Maryland. She was the fourth of 5 children born to Anna and Stephen Yancura and was the last to pass away.
Mrs. Redden graduated from Sparrows Point High School in 1940 and began working at Bethlehem Steel in the Accounting Department during World War II. She took night classes from a local business school for several years. After working at Bethlehem Steel for twelve years she married William H. “Bill” Redden of Bethlehem’s Metallurgy Department in 1953. They spent the next 58 years married until Bill’s death last November. They have three surviving children: Robert S. of Morris Plains, NJ; David L. of Poolesville, MD; and, Paul W. of Dale City, VA. There are 6 grandchildren and 4 great-grandchildren.
After Bill’s retirement in 1980, Mr. and Mrs. Redden moved to Conway, SC from 1985 until returning to Maryland in 1997. They have resided in Solomons, MD since that time. Mrs. Redden spent time as a clay pottery maker in the 1970’s until their move back to Maryland in 1997. Many friends and family members have the intricate and beautifully sculpted pieces she made.