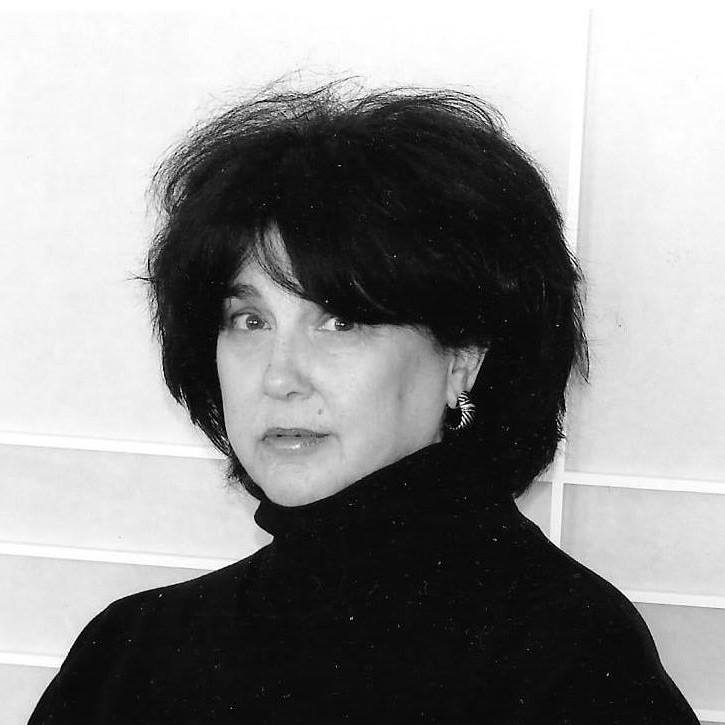 Bonnie Lefkowitz passed away at her home in North Beach, MD on December 16, 2021. She was pre-deceased by her husband, William Frances Culhane, her parents, Gladys and Jackson Feldesman, DDS, and her brother, Johnathan David Feldseman. She is survived by her stepchildren, William Francis Culhane, Jr. and Sharon Taylor Culhane, and their children, Amanda Jean Davenport, Cade Francis Culhane and Reed Clark Culhane.

Bonnie was a third-generation resident of the Washington DC area. She graduated from Montgomery Blair High School, where her mother taught English, and the University of Maryland, where she served as managing editor of the Diamondback newspaper. She also began a long career supporting civil rights, leading the student effort at the University of Maryland to integrate Ledo’s, the local pizza parlor. After graduation, she moved to New York City, where she worked at Newsweek magazine. She was also active in politics, working on Robert Kennedy’s primary campaign in 1968. His death influenced her greatly. A photo of Kennedy’s funeral “train” graced her wall thereafter.

Most of Bonnie’s career was spent in the health field. She initially worked for Gordon Chase, NYC Health Commissioner, specializing in health and addiction control. She then received her master’s in public administration from the John F. Kennedy School of Government at Harvard University. Subsequently, Bonnie spent 24 years in the federal government, including as a Principal Analyst with the Congressional Budget Office, Division Director with the Department of Health and Human Services, and Director of Research and Evaluation with the U.S. Public Health Service. Her worked focused on policies to address the needs of underserved populations. She also played an important role in policy debates on healthcare reform throughout several administrations.
Bonnie left government service in 1999 to pursue a career as an author and consultant. She wrote the definitive book on the founding of the community health center movement, Community Health Centers: A Movement and the People Who Made It Happen (Rutgers University Press, 2007). The book “explores the program’s unlikely transformation from a small and beleaguered demonstration effort to a network of close to a thousand modern health care organizations serving nearly 15 million people.” It is based on personal accounts and interviews with national leaders and dozens of health care workers, patients, and activists. It shows how health centers have endured “despite cynicism and inertia, the vagaries of politics, and ongoing discrimination.” She also wrote Health Differentials between White and Non-White Populations (CBO, 1977), “Health Planning: Lessons for the Future” (Aspen Systems, 1984), and numerous articles in professional health and health policy journals.

Bonnie also sought to diversify and enhance the skills of younger policy analysts and scholars on healthcare. She mentored scores of younger women employees while working in the federal government. She was one of the founders of the Poker Group, a gathering of (mostly) women health professionals that met monthly for almost 40 years, helping each other find an appropriate balance between work and family. She also supported the participants in two important mentoring programs: the Robert Wood Johnson Foundation Health Policy Research Awardees, who are drawn from populations underrepresented in specific doctoral disciplines and/or historically marginalized backgrounds, and the W.K. Kellogg Foundation Community Health Scholars, who are seeking to develop and enhance their skills in working with communities and engaging in community-based “participatory” research. As one colleague noted, “she poured her heart into the work to reduce health inequities among people from different educational, economic, environmental and racial/ethnic backgrounds.”

Bonnie also strived to support local organizations. She wrote articles for her local community newspaper and served as an officer on the board of the Holland Point Community Association in North Beach.

Bonnie enjoyed supporting many charities. Donations can be made in her honor to a couple of her favorites: Alzheimer’s Association or The Chesapeake Bay Foundation, using the links provided below.