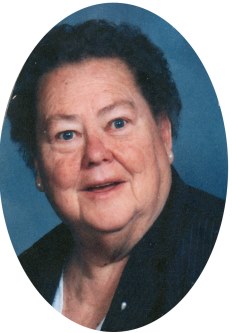 Margaret Barbara Harryman, 82, of Prince Frederick passed away November 3, 2013 at Calvert County Nursing Center. She was born August 23, 1931 in Baltimore, MD to Marion (Ogle) and John Reynolds. Margaret was raised in Baltimore. She was formerly married to George Harryman, who also preceded her in death. Margaret was employed as a waitress at the University of Maryland and Montgomery Community College in food services. She retired from Roy Rogers Restaurants in 1996 at the age of 62. She has resided in Calvert County since 1999. In her leisure time, Margaret enjoyed gardening, sewing, and baking and decorating cakes.