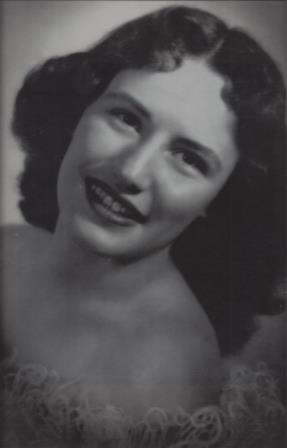 Margaret was born in Walla Walla, WA on October 22, 1931 and received a degree from Washington State University. She was employed as a realtor with Coldwell Banker until her retirement from the P.G. Board of Realtors. She always loved gardening, reading, and playing bridge with numerous bridge clubs.

Interment will be at a later date in Walla Walla, WA. Memorial contributions may be made to the Alzheimer’s Association (www.alz.org).