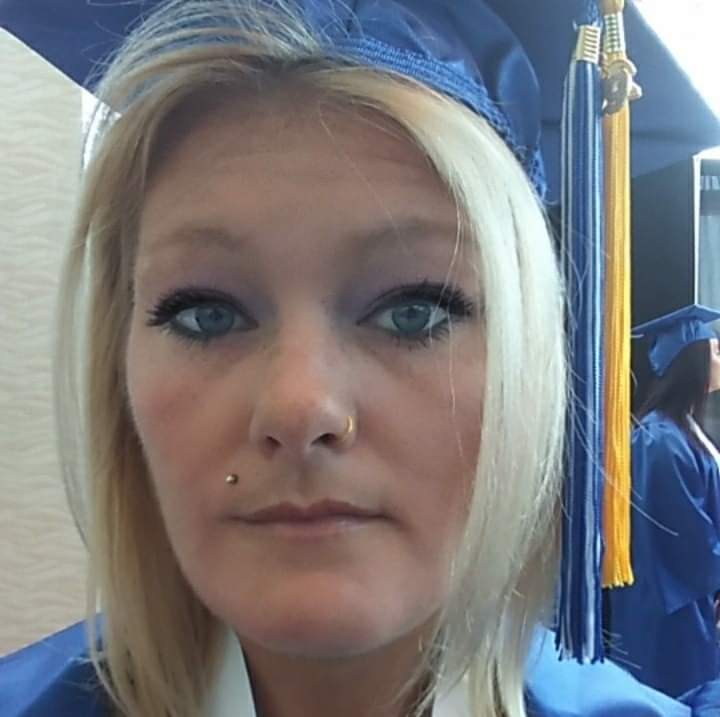 Madolynn Keil Jones, 34, of Owings passed away August 12, 2020. She was born April 9, 1986 in Prince Frederick to Cheryl (Hansen) and David Herbert Jones. Madolynn grew up in Owings and graduated from Northern High School where she was an honor roll student and graduated a year early. She also played the flute in the Northern High School marching band. She later attended and graduated from Anne Arundel Community College, Magna Cum Laude and worked as a counselor helping others overcome addiction. Madolynn was very musically inclined, she loved playing the flute and guitar and had the ability to read music. She also enjoyed beekeeping with her family and spending time with her best friend Lydia Weaver.

The girls and I will miss auntie Madz so much, but I know you’re now a beautiful angel watching over us all. I love and miss you so much ❤️ My love and condolences to the family that I KNOW she loved so very much ❤️

Life is a book in volumes three-
The past, the present, and the yet-to-be.
The past is written and laid away,
The present we’re writing every day,
And the last and best of volumes three
Is locked from sight – God keeps the key

Now in God’s care you rest above,
In our hearts you rest with love.
Memories of you are ours to keep,
Our words are few but our love is deep.

Sorry for your loss David and Delia, may the comfort from your family and friends help you in this difficult time.

Miss maddy was and still is one of the reasons i changed my way of living 💯a huge positive influence she is,i will never forget her. My condolences are in order for the family in the moment of bereavement. God has gained an awesome angel that will service the heavens just like she serviced here on earth as the humble god fearing servant she is.much love miss maddy🙏😇❤.